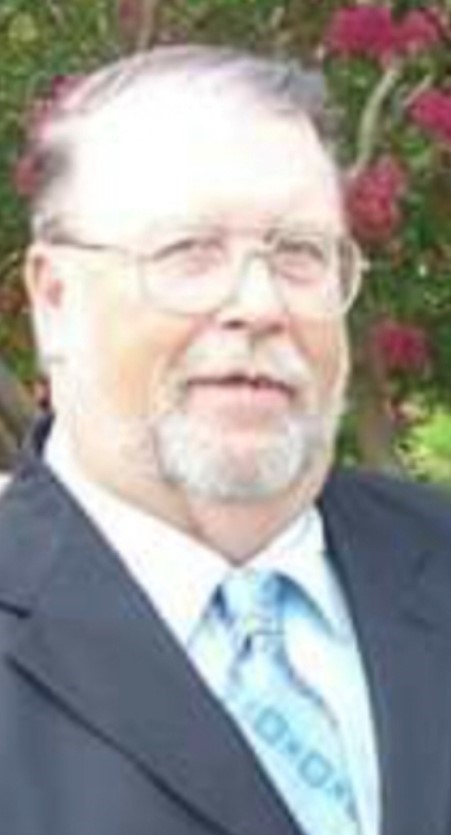 East Liverpool:  Paul E Stief Sr, born August 15, 1946 passed away on Wednesday, December 23, 2020, at East Liverpool City Hospital,  with complications from COVID-19.  Paul was a resident of East Liverpool for 42 years.  He was the son of the late Thomas and Elizabeth Gahley Stief of New Brighton.  Paul was a loving husband, father,grandfather and great-grandfather.  He served his country proudly and was a veteran of the United States Navy.

Paul worked at St Joe’s before retiring from Penn Power out of Shippingport.  He spent his after retirement career working with his brother, Regis, for Suhor Industries.  Paul was a member of the Chester American Legion Post 121.  He enjoyed riding his motorcycle before his accident 5 years ago, watching wrestling and spending time with his family.

Paul’s wish was to be cremated with no services and the family has chosen to honor that wish.  A celebration of life will take place at a later date.