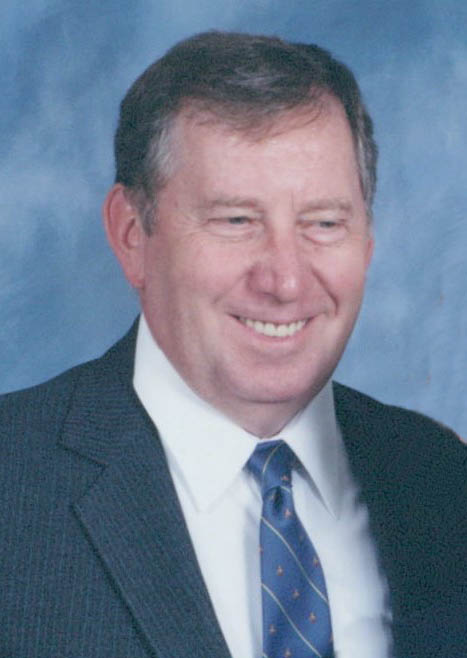 A veteran of the U.S. Army, and retiree of the Windsor Coal Company. He greatly enjoyed motorcycles, flying small planes and was mechanically gifted. Jack was a good friend to many and as talented mechanic, was called upon at times to help those in need.

Online condolences may be made at carechapel.com.