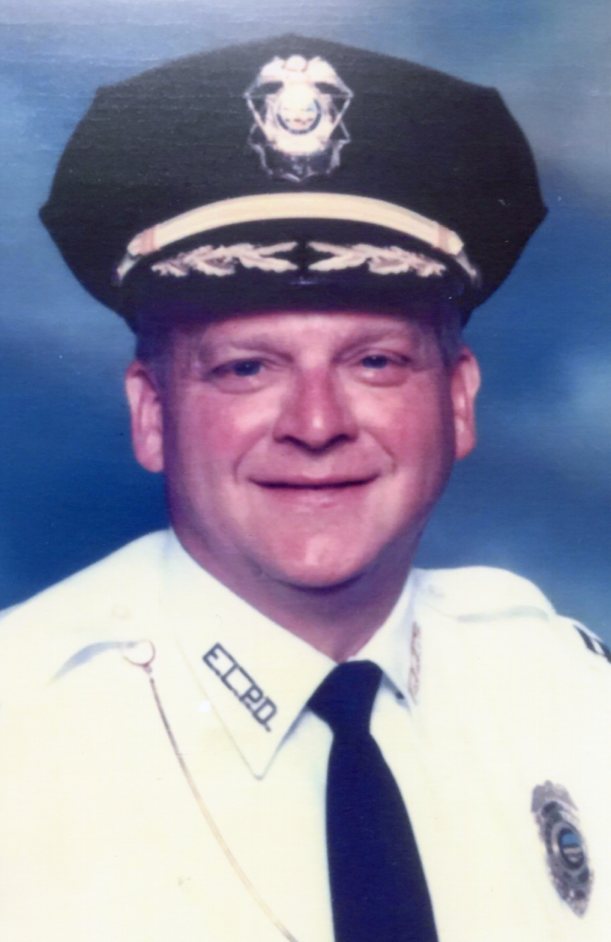 Norman Curtis, 67 passed away peacefully with his family by his side at St. Elizabeth Hospital in Boardman on Thursday, August 4, 2016.

He was born in East Liverpool on May 20, 1949 a son to the late Stewart and Evelyn (Sell) Curtis. Living his entire life in this area, Norm was a 1968 graduate of East Liverpool High School, attended Kent State University and was a graduate of the Jefferson Tech Police Academy. He was the Captain of the East Liverpool City Police Department for 38 years before retiring in 2012.  He had enjoyed working for Pete Hoffman Service Station and Turks Auto before joining the police department.  Norm was currently working part time for the Martin MacLean Altmeyer Funeral Homes, was a member of the Elks #258 and his passion was his Red Corvette and his 1969 Chevelle.

He is survived by his wife Ruth (Watkins) Curtis at home whom he married April 24, 1976 and a daughter Dawn Marie Westmoreland and her husband Ryan of Murrells Inlet, SC.

Services will be held at the Calcutta Chapel of the Martin MacLean Altmeyer Funeral Homes on Sunday, August 7, 2016 at 4 P.M. with Pastor Norm Eckert officiating.

Family will be present to receive friends at the Calcutta Funeral Home on Sunday, August 7, 2016 from Noon up until the time of the service. In lieu of flowers, the family asks that donations be made in Norman’s name to Shop with a Cop:  Cops & Kids, in C/O John Lane, 126 W. 6th Street, East Liverpool, Ohio 43920 and for the Elks Children’s Christmas Party.