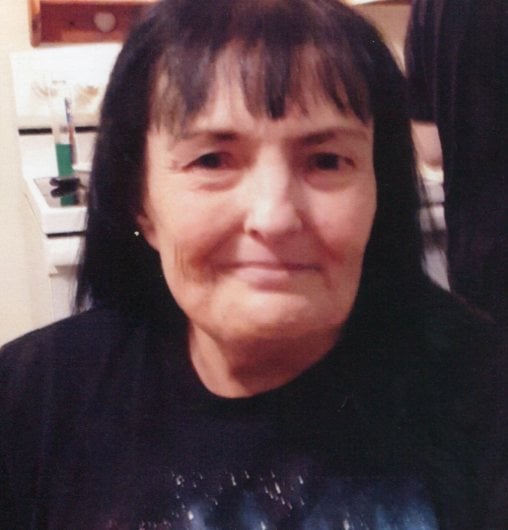 Wellsville:  Nina Marie Carpenter, 58, of Wellsville, passed away unexpectedly on Tuesday, June 29, 2021.  Nina was born in East Liverpool on July 18, 1962, the daughter of the late Howard Snyder and Sondra (Silliman) Snyder.  She attended school in East Liverpool and lived in the area her entire life.

Nina married Ronald W Carpenter on October 31, 1981 and from their union 7 children were born.  Nina  spent  34 years with Ron until his death on November 7, 2015.  Nina loved crafts and enjoyed spending her time crocheting.  She was also a true animal lover and cared deeply for her pets.

Along with her husband and father, Nina was preceded in death by: her son Corey Carpenter, who passed away April 16, 2021 and her sister, Kathy Booher

No public services will be held.  Private family time was held at Care Funeral & Cremation Services- MacLean Chapel.  To view this obituary, sign the guestbook and leave condolences to the family, please visit carechapel.com