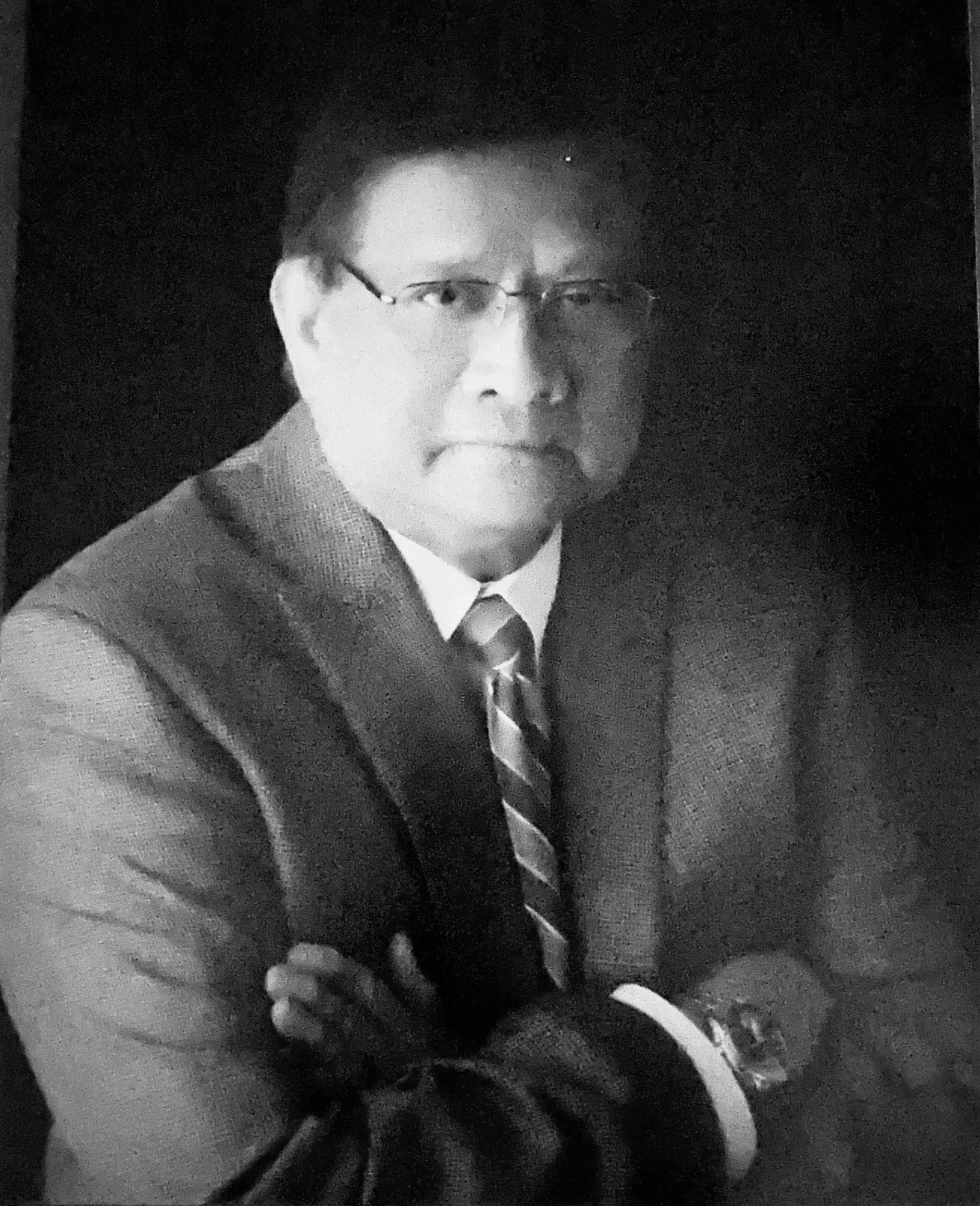 Dr. Dario attended the University of the Philippines for pre-medicine and graduated from Manila Central University in 1965 with his medical degree. He married Myrna Ramos Dario in 1972 and they had four children. He practiced medicine for 45 years in the Ohio Valley.

Dr. Dario was passionate about practicing Medicine and died on the front lines fighting this pandemic and is a hero. He was a devoted and dedicated doctor who cared for every patient as if they were his own family. He was beloved and respected by all of his colleagues. He was known for his wit and dry sense of humor. His calm and reassuring demeanor made him an exceptional practitioner.

Dr. Dario is survived by his wife, Myrna; their children, Dawn Dario, Christian Dario, Christine Dario, and Denise Dario; and his grandchildren, Eric Flowers, Kiara Lodge, Naima Dell, Lyric Dario, and Iona Corry. He is preceded in death by his parents, Col. Nepomuceno and Mercedes Dario.

He will be deeply missed by his family, friends, colleagues and all who had the privilege to know him.

Private services were held for the family. A celebration of life mass will be announced.

Share your thoughts with Dr. Dario’s family at carechapel.com