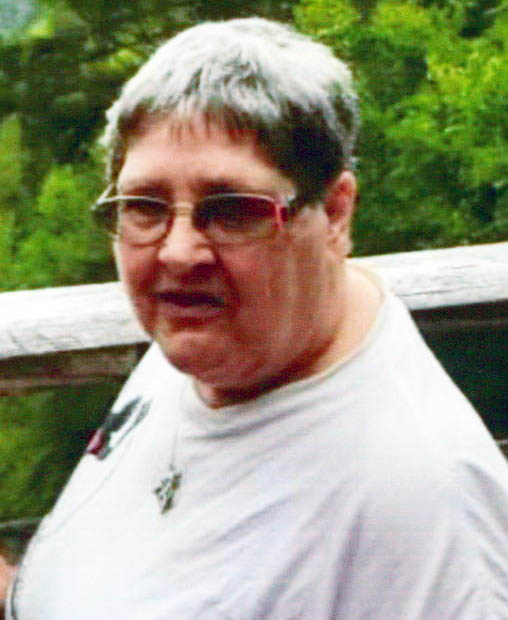 Nancy was a former CNA at Moundview Nursing Home, member of Moundsville Baptist Church and loved going to the beach.

She was born on February 18, 1947 in Glen Dale, WV, daughter of the late Floyd and Helen (Icard) Keyser.

In addition to her parents, she was preceded in death by her son, Larry Clark, six brothers, Raymond, Rob, Butch, Bustie, Larry and Roy Keyser and three sisters, Bonnie Keyser, Karen White and Marie Collins.

Friends will be received on Thursday, November 4, 2021 from 3pm until time of services at 6pm at CARE Funeral & Cremation Service, 1500 Second Street, Moundsville, WV.

Online Condolences may be sent to the family at carechapel.com.