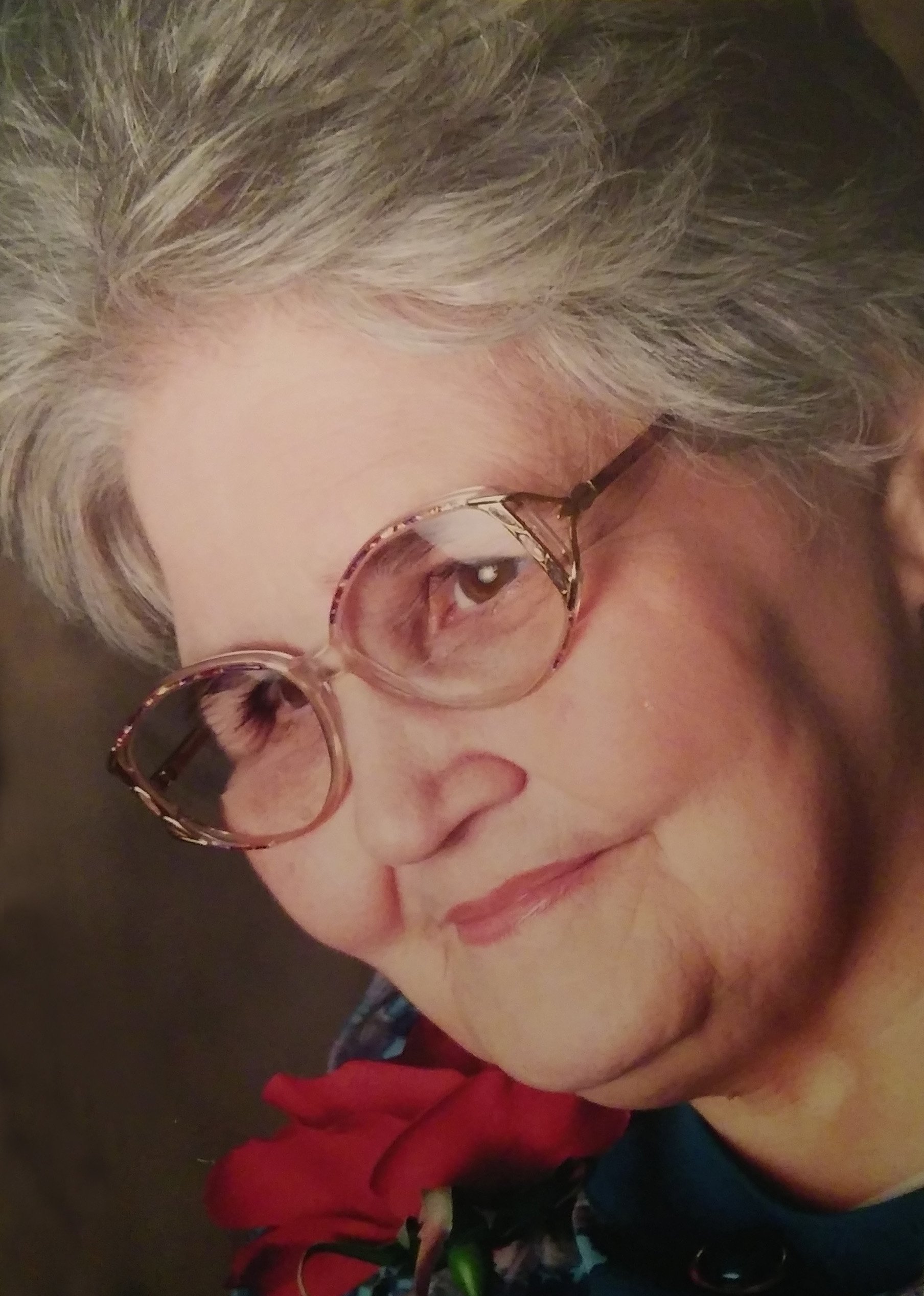 Mildred Hawkins, 81 of Woodsfield, Ohio entered into eternal life in the arms of Jesus Monday March 2, 2020 at the Arbors of Woodsfield.

She was born July 29, 1938 a daughter of the late Jesse and Elizabeth (Franklin) Burkey in Hubbard, Ohio.

Mildred worked as a nurses aide for the Oakmont Nursing Home in Greenville, SC.

Mildred was preceded in death by her parents, and her husband Ray Hawkins Jr.

In addition she was preceded by her brothers Alvin Howard Burkey, Elvin John Burkey, William Paul Burkey and Lawrence Burkey.

A memorial service will be held at the convenience of the family.

Share your thoughts and memories of Mildred with the family at carechapel.com