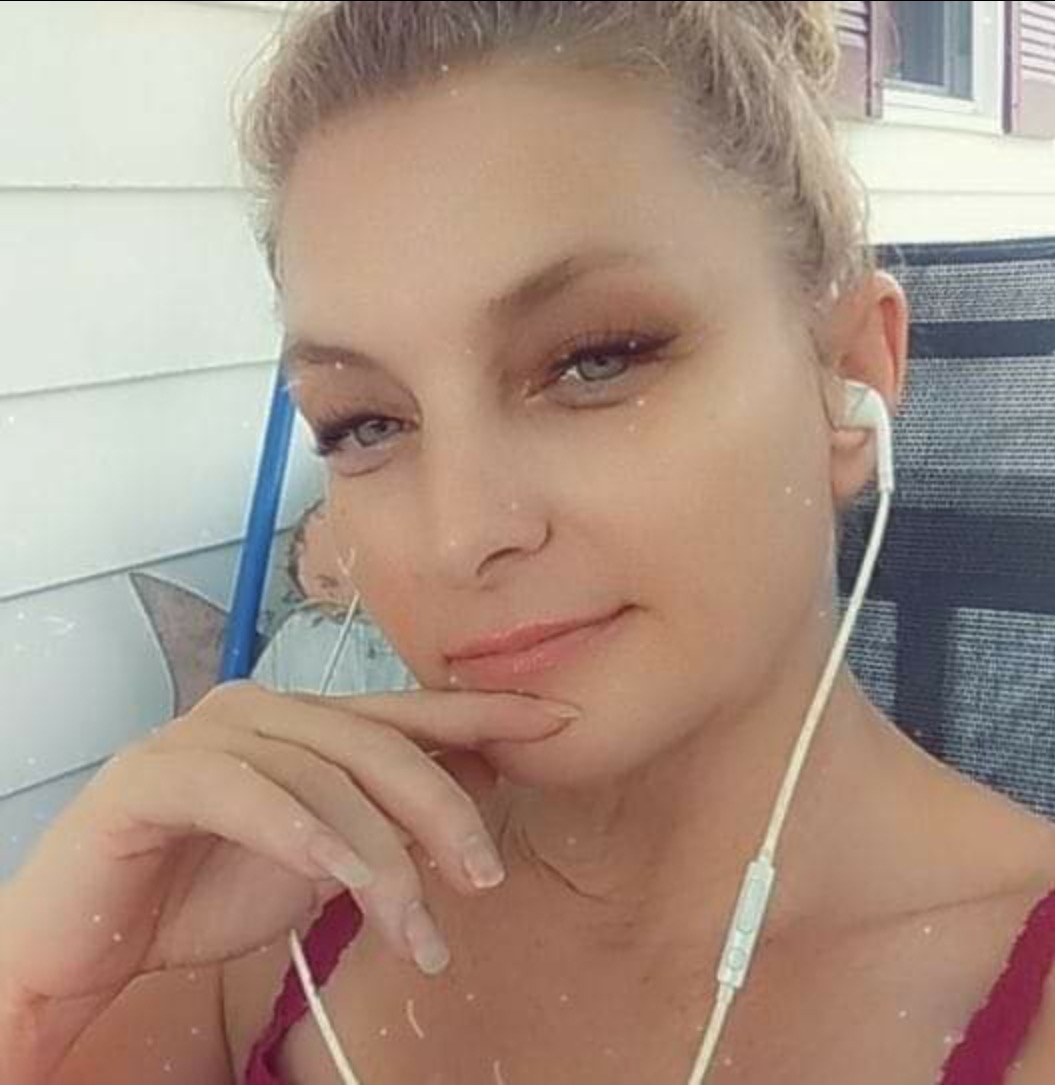 She was born November 21, 1974, a daughter of Catherine Logsdon Anderson and the late Thomas Nowicki. She was Catholic by Faith and worked for Convenient Food Mart in Moundsville.

In addition to her father, she was preceded in death by her grandparents, Paul and Louise Logsdon, and Sylvester and Melva Nowicki.

Arrangements have been entrusted to the CARE Funeral Home, 1500 Second Street, Moundsville.