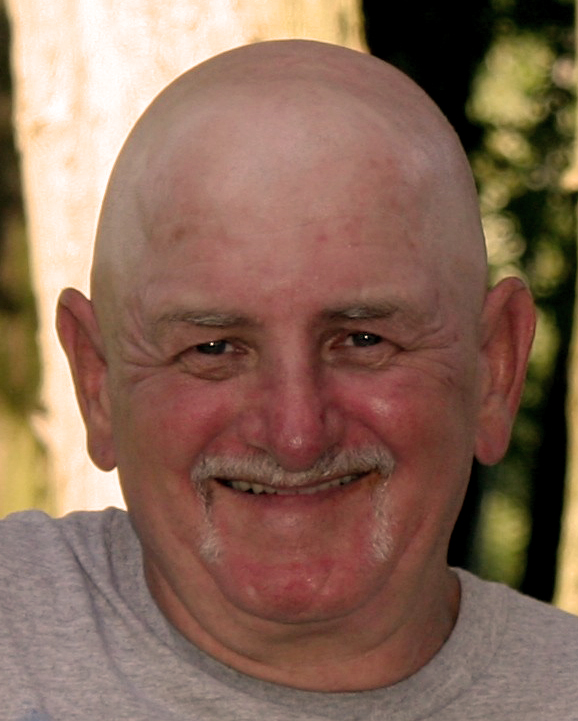 He was born March 16, 1945, in Glen Dale, W.Va., a son of the late John B. and Ann Yankoski Smith. He was a retired mechanic for Covanta Energy and a U.S. Army veteran. He was a lifetime member of the American Legion in Powhatan, and the Powhatan V.F.W.

In addition to his parents, he was preceded in death by his wife, Mollie K. Pond Smith, and two grandchildren.

Friends will be received on Friday, November 22, 2019 from 2-4 & 6-8 pm at the CARE Funeral Home, 1500 Second Street, Moundsville, where funeral services will be held on Saturday, November 23, 2019 at 11 am with Life Celebrant David Wright officiating. Interment with military honors will follow in Riverview Cemetery, Moundsville.