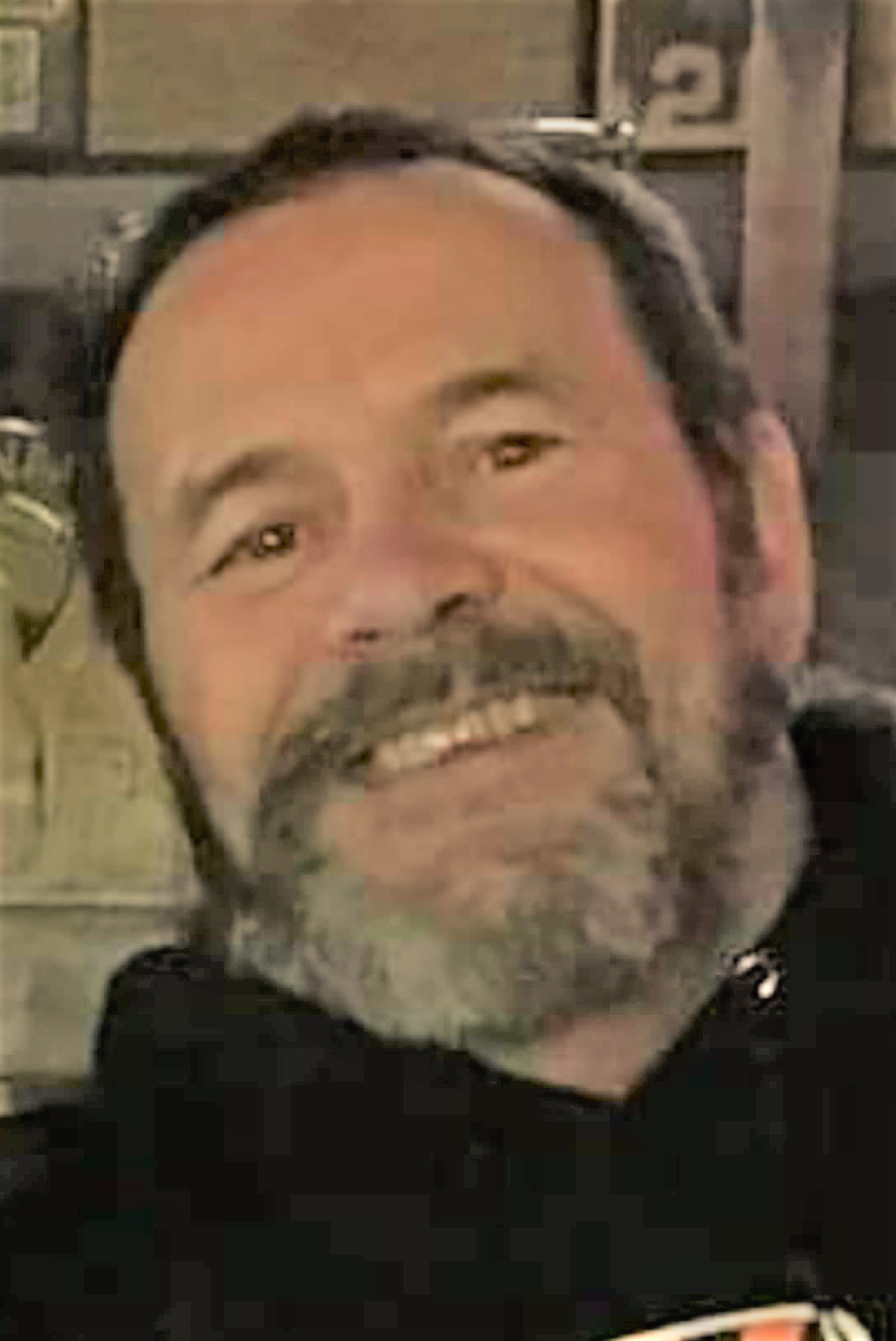 He was born in East Liverpool on November 5, 1952 a son to the late Blaine Leroy and Betty Lucille (Keener) Post. Michael lived his entire life in this area, was a Veteran of the United States Army serving from 1974-1977 and worked in Mechanical Maintenance for First Energy for 30 years before retiring in 2014.

Visitation and services will be held at the Calcutta Chapel of the Martin MacLean Altmeyer Funeral Homes on Friday, June 2, 2017 from 2 to 4 and 6 to 8 PM.