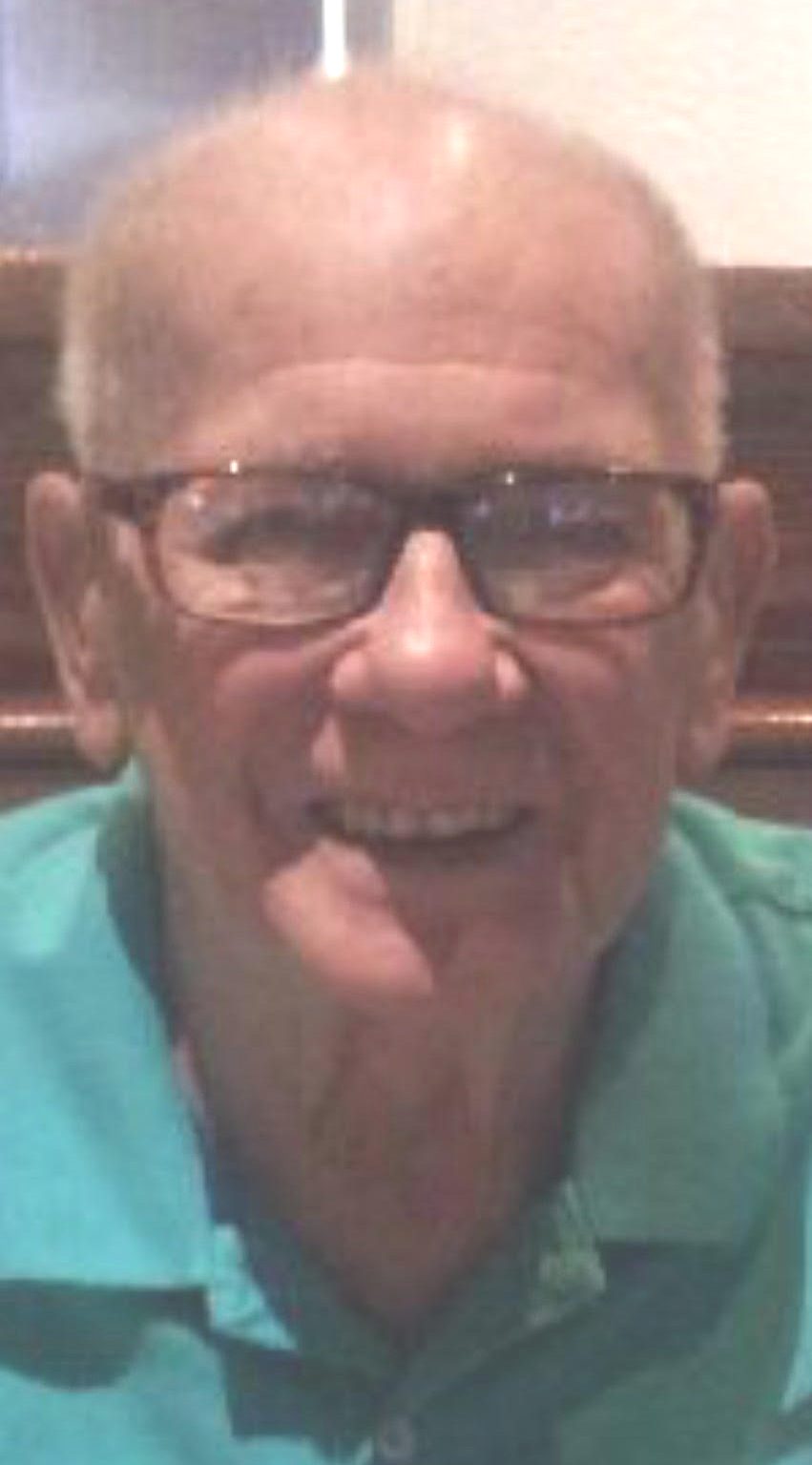 Michael Chan, 82 of East Liverpool, passed away at East Liverpool City Hospital on Monday, December 21, 2015 following a brief illness surrounded by his family.

He was born in East Liverpool on July 28, 1933 a son to the late Phillip and Anna (Bilas) Chan. Michael was a 1951 graduate of East Liverpool High School where he played basketball and is a member of The Alumni Association, a veteran of the United States Army and an active member of the local Knights of Columbus.  He retired from Crucible Steel and the East Liverpool Water Department where he worked as an operator, he was also associated with National Life and Accident Insurance Company. Mike and his wife retired to Ft. Myers, Florida until her death.  Mike’s crowning achievement was returning to his childhood neighborhood of East End and helping his daughter and son in law at Casa De Emanuel where he made homemade sauce and meatballs for many years. Mike was a very unselfish man that gave so freely of his time and wisdom. On any fall Sunday you would find him rooting on his beloved Pittsburgh Steelers. He couldn’t have set a better example as a Father, Pap, Father-in-law and friend to everyone around him. All that knew him would say what a great guy your Dad is. He would love to talk with anyone while drinking a beer and having a cigar and will be deeply missed by so many.

In addition to his parents he was preceded in death by his wife Sandra (Stone) Chan whom he married June 20, 1956 and two brothers: John Chan and Joe Chan, three sisters and their husbands: Helen and Ray Yanni,   Anne and Charles Means, Mary and Angelo Cellini

A Mass of Christian Burial to celebrate Mike’s life will be held at the Holy Trinity Parish on Monday, December 28, 2015 at 11:30 AM with Father Peter Haladej as celebrant. Burial will follow in Riverview Cemetery where the Tri-State Burial Group will accord full military honors. Following the burial family and friends will celebrate Mike’s life at Casa De Emanuels Restaurant.

Mike’s family will be present to receive friends at the Calcutta Chapel of the Martin MacLean Altmeyer Funeral Homes on Sunday, December 27, 2015 from 1 to 4 P.M.

In lieu of flowers the family request donations be made to The Knights of Columbus.