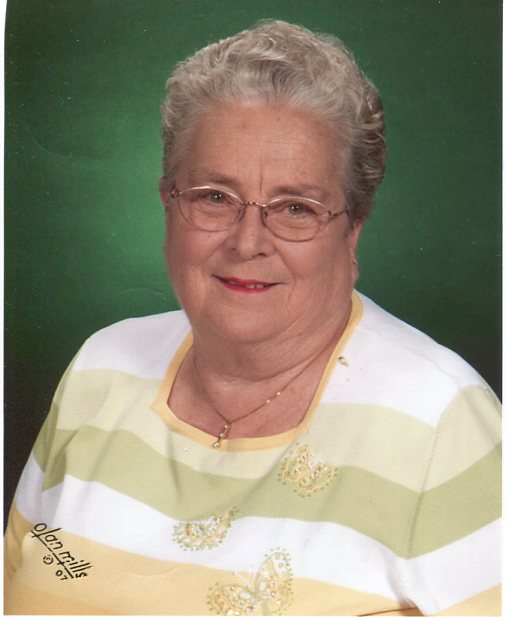 Mrs. Grimes was born in East Liverpool, Ohio, on March 9, 1939. The daughter of the late Paul T. Todd and Margaret A (Smith) Todd and had lived all of her life in this area. She had been employed as a utility worker at American Standard. She was a graduate of Wellsville High School, class of 1958. She was a veteran of the US Army (WAC). She was involved in the Boy Scouts of America, having been a Den Leader, Commissioner, and a District Training Chairman. She was also a recipient of the Wood Badge and the Silver Beaver awards. She was a member of Longs Run Trinity Presbyterian Church.

In compliance with Ohio State Regulations and in connection to COVID-19 virus, private family services are being held at the Martin MacLean Altmeyer Funeral Home in Calcutta. Burial will follow in the Columbiana Co. Memorial Park with the Tri-State Burial Group according military honors. Friends may view this obituary online, send condolences to the family or sign the guest book at www.martinmacleanaltmeyer.com