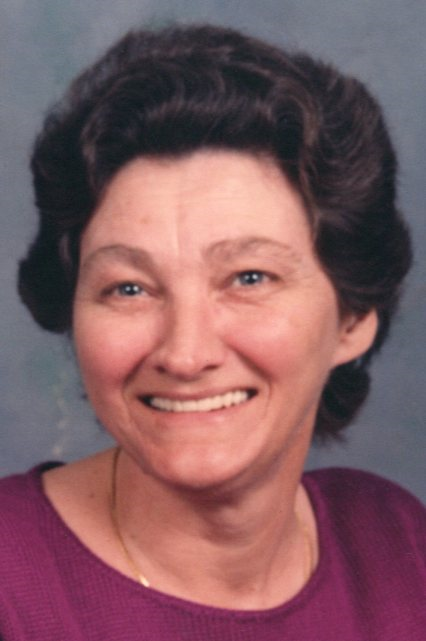 Mary F. Smith, 77 of Richmond, Ohio passed away at her residence, Monday, June 5, 2017 following a short battle with lung cancer and she was sassy until the end.

She was born in Jefferson County on June 7, 1939 a daughter to the late John J. Smith and Elizabeth M. (Madden) Holliday. Living most of her life in Columbiana and Jefferson County, Mary attended Port Homer Schools. She was a private housekeeper and lived life the way she saw fit, her way.

She is survived by a daughter: Tina D. Johnson and her husband Jay of Cedar Park, TX; a sister-in-law Elaine Smith of Michigan; a granddaughter: Brandy E. Johnson; a sister-in-law: Elaine of MI and many nieces and nephews including: Kathy Smith and Dottie Jarvis who gave her great care in her final months.

A Memorial Service will be held at the Wellsville Chapel of the Martin MacLean Altmeyer Funeral Homes on Friday, June 9, 2017 at Noon with Pastor Mark Blakeley of the Wellsville First Christian Church Officiating. A Luncheon will follow at the SOI in Wellsville OH at 1PM directly following the service.

The family will be present to receive friends from 11AM until the time of service at noon.

Her family would like to thank Valley Hospice for their help with her care these final months.