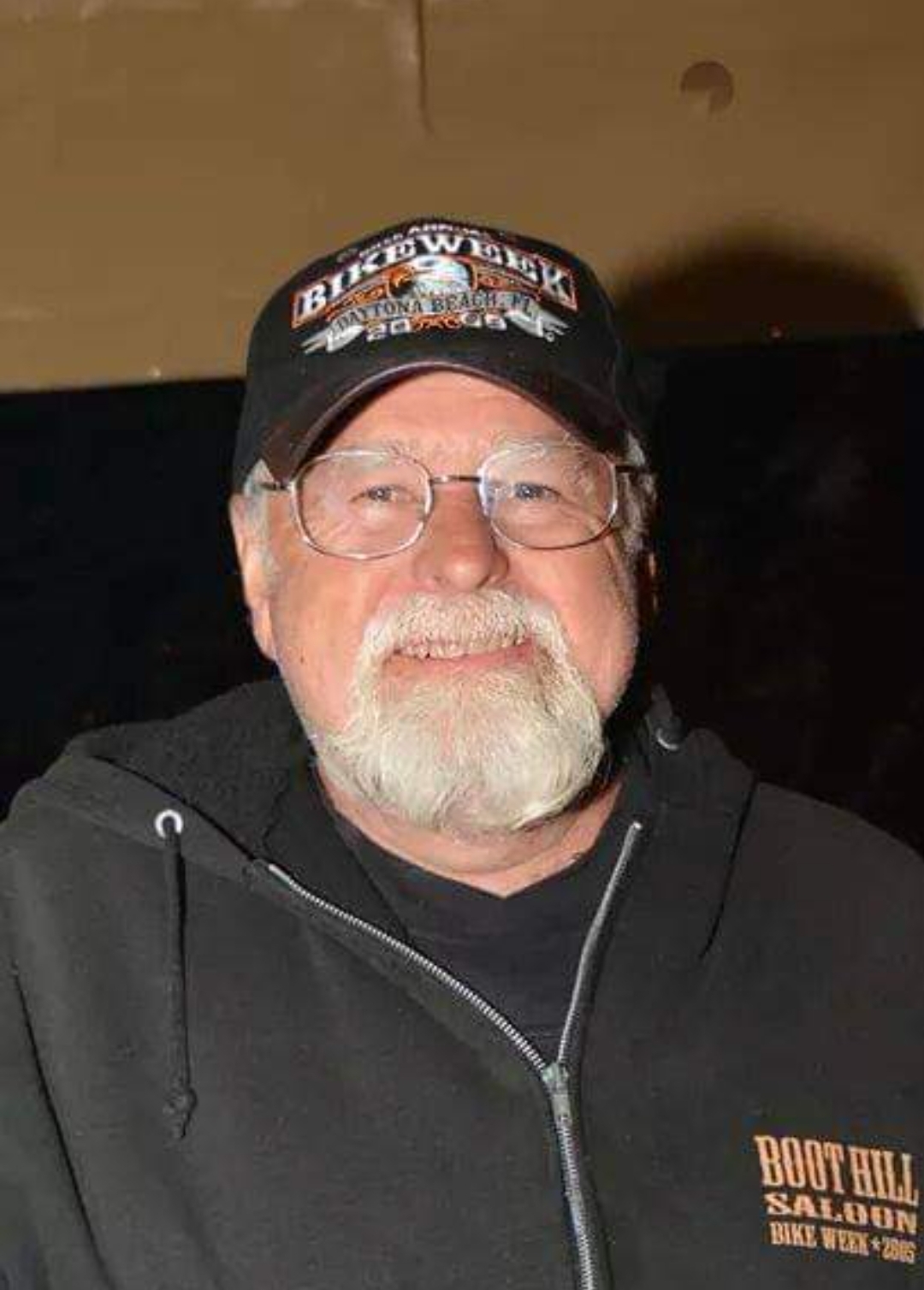 Mark R. Ward, 72, of Negley passed away Tuesday September 28th, 2021 at the Calcutta Health Care Center after a long and hard-fought battle with his health.

Born August 25th, 1949, in New Castle, PA, Mark was the son of the late Bert and Marjory Ward. He was a long time resident of the area, graduating from North Western High School in 1967. He then graduated with a Bachelors in Business Administration from Youngstown State University in 1972, where he belonged to the fraternity Sigma Tau Gamma. After college, he went on to start a successful career in the safety and supply industry.

Aside from his work as “The Gloveman”, Mark enjoyed hobbies such as boating, shooting, hunting, and especially traveling on his motorcycle. An avid fan of football, Mark spent his time cheering on the Pittsburgh Steelers. In his community, he belonged to organizations such as the Moose Lodge in East Palestine, The Eagles in New Waterford, and the Union Ridge Bible Baptist Church.

In 1977, Mark married his wife, Barbara Weigel of Darlington, PA, and soon after settled into their Lake Tomahawk home, where they began their family and lived for 44 years. Mark is survived by his two daughters, Amy Ward and Shanon Willaman of Negley, OH, as well as his two grandchildren, Madilyn Ward and Bennett Willaman of Negley, OH.

Mark was a good friend to many, and will be missed by all who knew him.

Friends and family may visit on Sunday, October 10th, 2021 from 1:00 p.m. to 3:00 p.m. at the Martin Chapel of Care Funeral & Cremation Specialists in Calcutta, OH. Memorial services will be held Sunday at 3:00 p.m. and will be officiated by Pastor Randy Clark of Union Ridge Bible Baptist Church.

Family and friends may view this obituary or send condolences online at carechapel.com or by visiting the Care – Martin Chapel Facebook page.