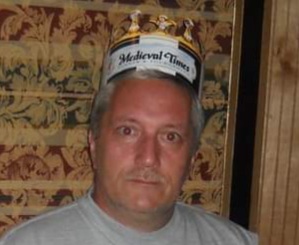 Mark was born April 1, 1961 to Norman and Betty Weiss in New Martinsville, WV. He graduated River High School in 1980. After graduation, Mark entered the work force. Where he worked for several years at Wissmach Glass Company and was a security guard for AEP to name a few. Mark also volunteered for the Paden City Volunteer Fire Department and EMS.

He is proceeded in his death by his parents, Norman and Betty Weiss, an infant brother and his grandparents.

The family has requested that in lieu of flowers, donations be made directly to the funeral home to help with the cost of the arrangements. No services are planned at this time however a memorial service will be held at a later date.