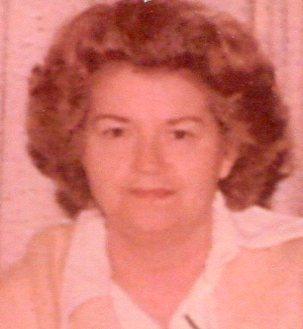 Marjorie Jane Reed Dysert went home to her Lord on Wednesday, July 25, 2018, following a brief illness. Having just celebrated her centennial birthday, Marjorie was born on May 31, 1918 in Wellsville, Ohio. A 1936 graduate of Wellsville High School, Marjorie was employed by the Wellsville School District where she taught for 21 years. After retirement, she was elected to the Wellsville Board of Education for 2 terms, acting 4 years as president. She earned her Bachelor’s Degree in Education from Geneva College and also attended Kent State University and the University of Dayton.

The many honors bestowed upon Marjorie include:

Wellsville “Gold Star” and citizen awards in honor of her 100th birthday, Chamber of Commerce, 2018

Services will be held at the MacLean Chapel of the Care Funeral And Cremation Specialists on Saturday, July 28, 2018 at 11 AM with Pastor Dirk Hall of Living Well Church and Pastor Duane Hetzer of Riverside Presbyterian Church officiating. Burial will take place in Spring Hill Cemetery.

Donations may be made in Marjorie’s name to the Wellsville High School Alumni Association, P.O. Box 629, Wellsville, Ohio.