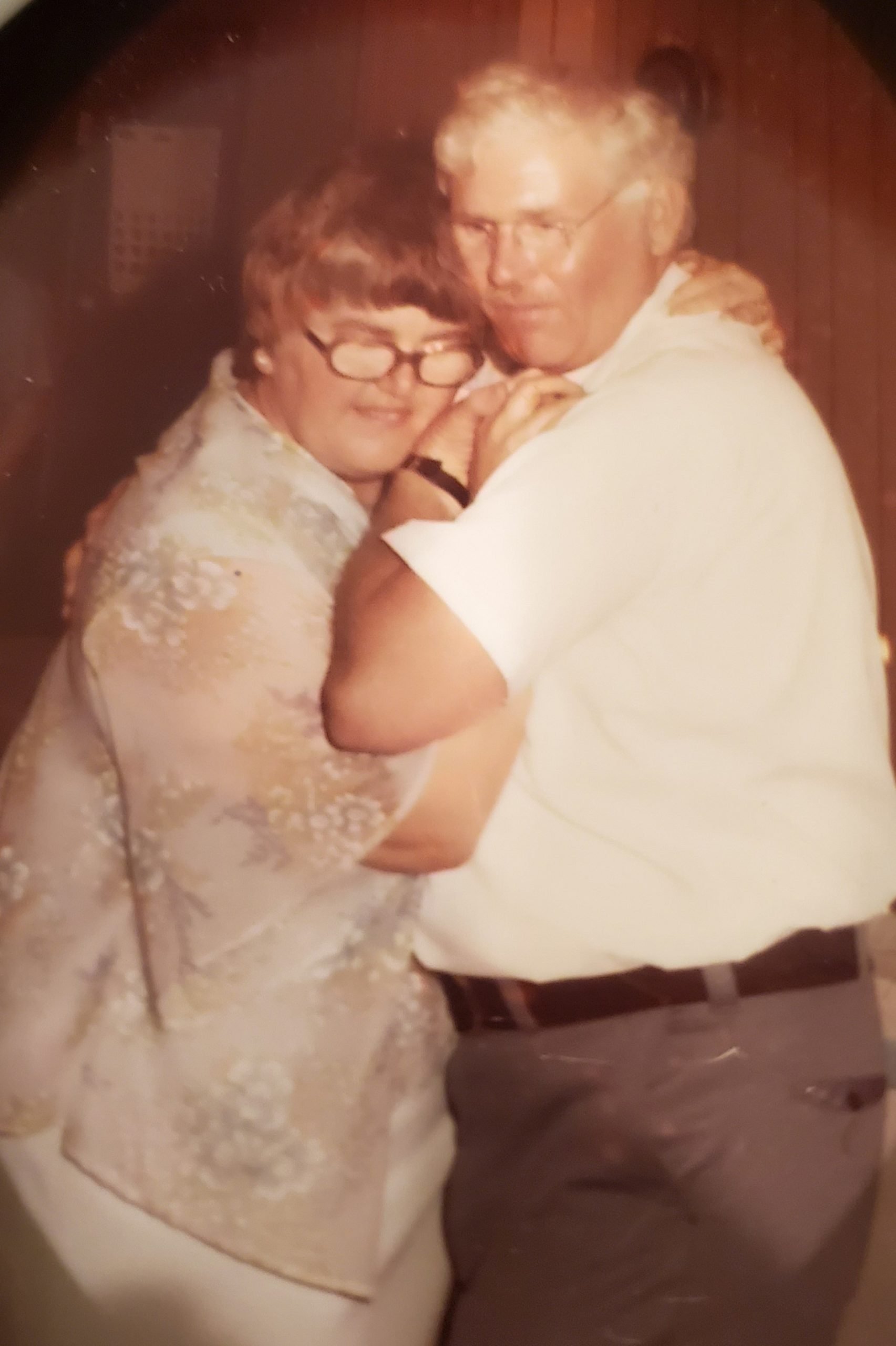 Peg was born in East Liverpool on January 22, 1932, the daughter of the late Charles F. and Harriet (Podwels) Stull.  She was a graduate of East Liverpool High School with the Class of 1949 and lived in the area her entire life.  Peg was very active during her lifetime.  She spent 37 years as a volunteer with Meals on Wheels, 10 years as a volunteer Chaplain at East Liverpool Hospital,25 years as a poll worker for Columbiana County Board of Elections, and she was an active member of the American Legion Post 374.  When she was not busy with her volunteer work, Peg could often be found at Longs Run Trinity Church where she served as an Elder, taught Sunday School classes, and sang in the choir.

Along with her parents, Peg was preceded in death by: her husband, Jack Barker, whom she married on June 7, 1953.  Peg and Jack spent 66 years making memories together until his death on May 21, 2020.  She was also preceded in death by her sister, Ruth S McLaughlin.