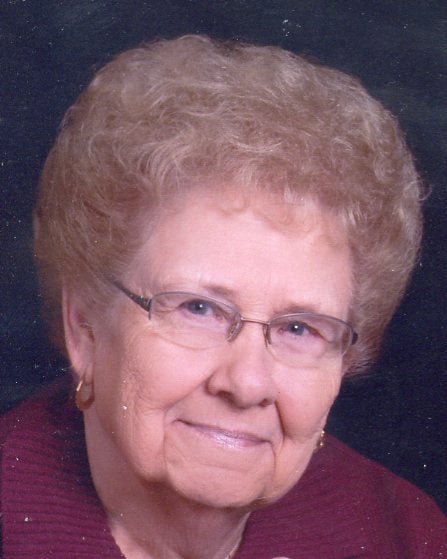 Margaret M. Young, 79 of East Liverpool, passed away on Thursday, January 28, 2016 at Hospice House in Boardman following a brief illness.

She was born in East Liverpool on July 28, 1936 a daughter to the late Ralph and Georgia (Jones) Tice. Living her entire life in this area, Margaret was a 1954 graduate of East Liverpool High School, a member of Northside Community Church and worked as a receptionist for Heritage WTI.

In addition to her parents, she was preceded in death by her husband Frank L. Young whom she married December 2, 1958 and a brother: Clifford Tice.

Services will be held at the Calcutta Chapel of the Martin MacLean Altmeyer Funeral Homes on Tuesday, February 2, 2016 at 11 AM with Pastor Larry Rose of the church officiating. Burial will follow in Columbiana County Memorial Park.

Family will be present to receive friends at the Calcutta Funeral Home on Monday, February 1, 2016 from 2 to 4 & 6 to 8. Memorial Contributions may be made to Hospice of the Valley:  5190 Market Street, Youngstown, Ohio 44512.