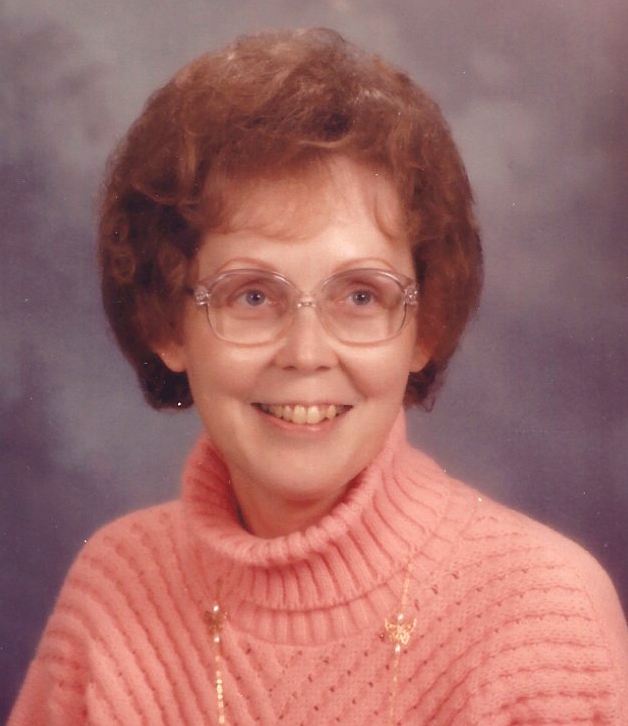 Marge Langdon, 81, of Grove City, OH, passed away August 2, 2020 surrounded by her family. She was born October 12, 1938 to the late John A. Dick and Grace Baker Dick, and was preceded in death by her sister, Betty L. Dick. Marge was a 1956 graduate of Parma Senior High School and a 1960 graduate of Muskingum College. She married her college sweetheart, H. Keith Langdon, on August 27, 1960, and they raised their family in East Liverpool, OH.

Marge was a teacher for 13 years for the East Liverpool City School District teaching music for four years, second grade for eight years, and remedial reading for three years. She also taught second grade and learning disabilities at East Liverpool Christian School. In addition to her teaching career, Marge worked as a secretary for Chester Church of the Nazarene as well as Calcutta and Glenmoor Presbyterian churches. She also taught piano lessons.

Marge served as choir director at Grace Presbyterian Church (1960-1963) and pianist for 22 years at Chester Church of the Nazarene. She joined the Rogers Assembly of God in 1985 where she served as their pianist for 23+ years and missions secretary for 20+ years. She served on the local church boards at both Chester and Rogers. She recently became a member of the First Presbyterian Church of Grove City (OH) just prior to her death.

Marge was actively involved in Aglow International, an interdenominational Christian organization, where she served as corresponding secretary for the Toronto Chapter (1991-1994) and administrative secretary for the East Liverpool Lighthouse (1997-2012). She also served as a chaplain’s assistant at East Liverpool City Hospital and participated in mission trips to Peru (2000) and inner-city Toronto, Canada (2001).

Visitation will be Wed, August 5 from 2-4 PM and 6-8 PM, and funeral service on Thurs, August 6 at 11 AM, both at the Calcutta Chapel of the Martin, MacLean, Altmeyer Funeral Homes. Burial will be in The United Presbyterian Cemetery in Calcutta following the funeral service. Due to COVID-19, masks should be worn, and social distancing observed. If you would like to watch the service live, please click here here.

The family wishes to thank everyone for their prayers and support during this time.