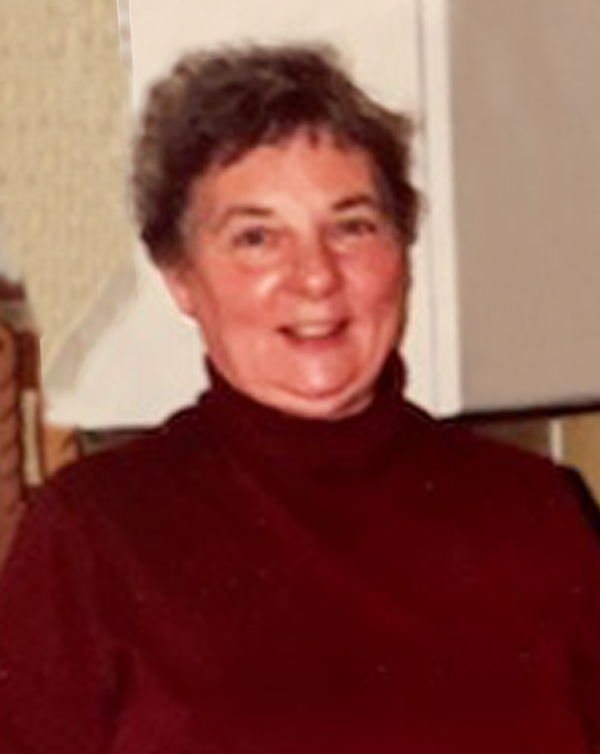 Margaret Jane (Mason) Lloyd, “Peggy,” passed away on December 18, 2021, at the age of 89. The daughter of Nuell L. and Lillian Adeline (Shanks) Mason, she was born on January 30, 1932, in Smiths Ferry, Pennsylvania. She was a graduate of Wellsville High School in 1950, and Miami University in 1954, where she earned a Bachelor’s Degree in Education.

Peggy’s teaching career was spent within the Wellsville Local School District, beginning in 1954, as a second grade teacher at MacDonald Elementary. She took an 8 year hiatus to have and raise her children until they were school-aged, during which time she became a member of the Wellsville Board of Education. She returned shortly thereafter to teaching as a special education teacher in the McKinley, Immaculate Conception, and Garfield buildings, before returning to MacDonald Elementary, where she retired as a third grade teacher in 1999. Devoted to her students and their families, she was an active member of the district’s PTA. She promoted whole child learning long before it was a recognized concept, often buying clothes, food, and gifts for students so they could thrive both in and out of the classroom. She also tutored children and young adults beyond those in her classrooms, and volunteered with the district’s reading program up until 2019.

She had the patience of Job, an added benefit to her children and grandchildren especially when it came to teaching them to drive. She never refused an opportunity to be “chauffeured” about. Her playful and light-hearted nature always made it a joy to accommodate her.

Peggy was a member of the Wellsville First Christian Church, and later also a member of the Grant’s Hill Church of Hammondsville. She enjoyed her church families and attending Sunday services. She was an active volunteer for Meals on Wheels. She served on the Wellsville Carnegie Public Library’s Board of Directors from 1987 to 2001, and also assisted the Wellsville Alumni Association with many events. She spent much of her retirement caring for her great granddaughter, with whom she formed a special bond. She said she always considered that job to be her best ever.

Along with her parents, she was predeceased by her sister, Patricia Gregg, and brother Gerald (Jerry) Mason, as well as best friend, Norma Heldman.

Peggy was passionate about reading and participated in many of the library’s reading clubs. She also enjoyed participating in the Better Balance program at WFCC, playing cards with friends and relatives, and spending time with her family. She was kind, compassionate, and very giving of herself. She never considered anyone a stranger. Mostly, she was fun to be around. Her infectious sense of humor and mischief had a way of rubbing off on every life she touched,

Peggy’s final care has been entrusted to Care Funeral & Cremation Specialists- MacLean Chapel in Wellsville.  A celebration of Peggy’s life will be held at the Wellsville First Christian Church on Sunday, December 26, 2021 at 1:00 p.m. Family will be present to receive guests 1 hour prior to service.  Due to the uptick of COVID-19, masks are strongly suggested but not required.