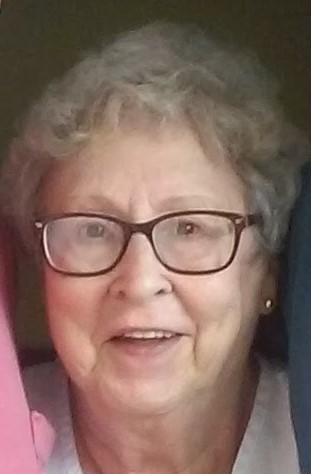 Madeline was born in Wheeling, West Virginia on December 15, 1941 and married John Richards in 1962. She worked at G.C. Murphy and retired from Kroger.

She had an infectious laugh, a bubbly personality and a wonderful sense of humor. She loved animals, playing cards, and Coleman’s fish sandwiches. She will be greatly missed by all who loved her.

Burial will be at Parkview Memorial Gardens in Wheeling, West Virginia at a later date.

Memorials donations may be sent to Belmont County Animal Shelter, 45244 National Rd. West, St. Clairsville, OH 43950. The family wishes to extend our thanks to Rolling Hills Rehabilitation and Care Center in Bridgeport for taking care of Madeline the last few months.