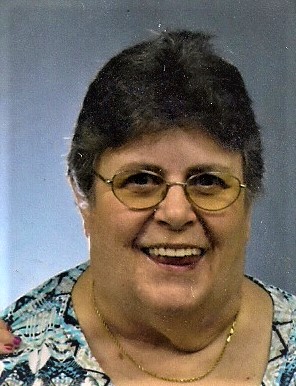 Lynn Edmondson, 68, of East Liverpool, passed away on Friday, March 12, 2021 at Calcutta Health Care Center.  She was born on June 11, 1952, in Lodi, CA, the daughter of the late Leonard and Mildred (Thompson) Preszler.

Left behind to cherish her memory are: her son, Matthew Armstrong, and his wife, Crystal, of East Liverpool and her three grandchildren Amelia, Brandon, and Clara. She also left behind a special friend, Mary Courtright

In keeping with Lynn’s wishes, no services will be held.