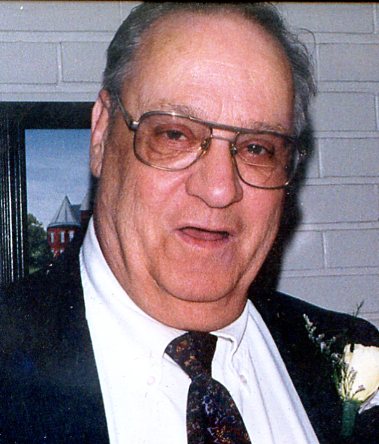 He was born in Gallipolis, Ohio a son to the late Joe and Dorothy (TooGood) Day and attended school in Ambridge, PA. Louis lived in this area for 21 years working for J & L Steel before retiring in 1988, was a former member of the East Liverpool Jehovah’s Witness Kingdom Hall and was a Veteran of the United States Army serving during the Korean War.

In addition to his parents he was preceded in death by his wife Barbara (Bianchi) Day whom he married in 1975.

A Memorial Service will be held at the Calcutta Chapel of the Martin MacLean Altmeyer Funeral Homes on Saturday, March 5, 2016 at 2 P.M. with visitation an hour before the service.

Burial will take place in Highland Cemetery at a later date.