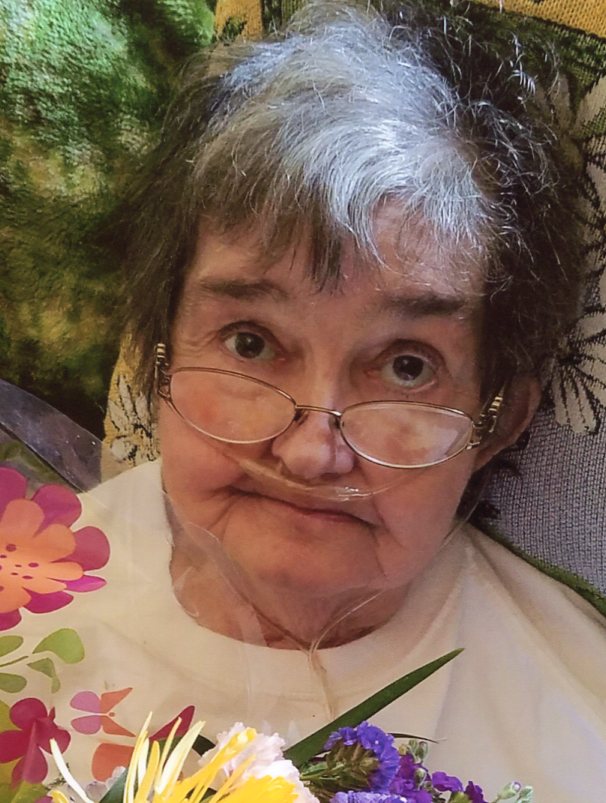 Lindola May Duke, age 75, passed away on Saturday, May 14, 2016, at her daughter’s home in East Liverpool after a lengthy illness.

Born in East Liverpool on November 6, 1940, Mrs. Duke was the daughter of the late Wesley L. and Edith May (Winters) Fulmer and lived her entire life here. She had last worked as a waitress at V.F.W. Post 66 before becoming ill.

In addition to her parents, Mrs. Duke was preceded in death by a son, William W. Duke, five brothers and two sisters.

Services will be held at the Calcutta Chapel of the Martin MacLean Altmeyer Funeral Home on Wednesday, May 18, 2016 at 11:00 AM with Pastor Terry Weyand of the Avondale Baptist Church officiating. Burial will follow in Shadow Lawn Memory Gardens in Newell.

Friends may view this obituary, sign the guest book, or send condolences online at www.martinmacleanaltmeyer.com