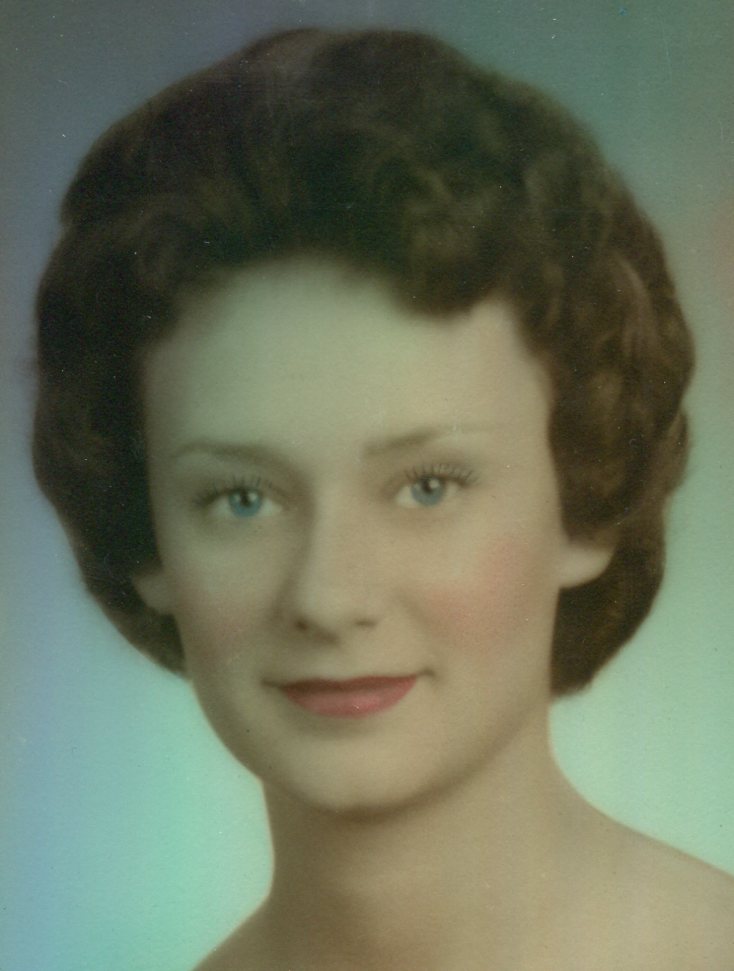 She was born in Mansfield, Ohio on December 3, 1942 the daughter of the late Robert and Ellen (Kline) MacLean. Lindy was a 1961 graduate of Wellsville High School, where she was the Wellsville Jr. Miss of 1961 and attended the National Pageant in Alabama. She worked as a bus driver for Beaver Local Schools and retired as a proof reader from Ward Craft Mount Vernon in 2001.  Lindy also attended the Pittsburgh Play House Drama School and worked for Johnny’s Lunch at one time. Lindy was a very faithful Pittsburgh Steelers Fan.

She is survived by her husband Larry Blosser whom she married February 3, 1964; three sons: Robert Blosser and his wife Lisa of Joppa, MD, Matthew Blosser and Steven Blosser both of Howard, OH; one sister:  Cheryl Stone of Mt. Vernon, OH; a brother-in-law:  Ernie Blosser of Lisbon, OH and two sister-in-laws:  Rosemary Byers of Wellsville, OH and Norma Freeman of Glenmoor, OH.

In addition to her parents, she was preceded in death by a brother-in-law: Russell Blosser.

A Memorial Service will be held at the Wellsville Chapel of the Martin MacLean Altmeyer Funeral Homes on Monday, July 11, 2016 at 4:00 PM. Burial will take place in Spring Hill Cemetery at a later date.

Family will be present to receive friends at the Wellsville Funeral Home two hours prior to the service from 2 to 4 PM.