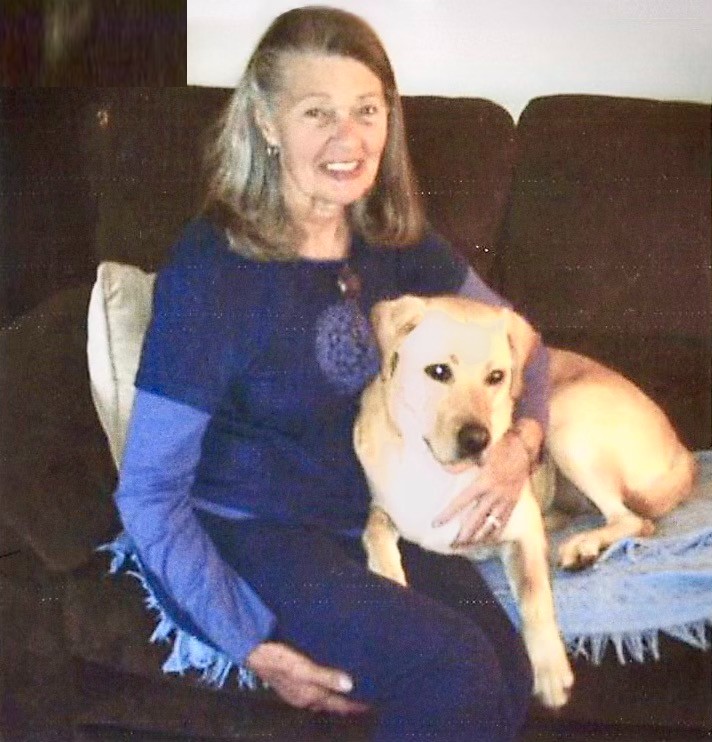 Linda was born July, 20th, 1941 in Salem, OH and was the daughter of the late Roger and Katherine (Dotta) Fitzsimmons. She lived in the area most of her life, being a part of the first graduating classes at Beaver Local High school in 1959. She was a graduate from the East Liverpool School of Nursing, and worked as a nurse and director of the ICU at the East Liverpool City Hospital. She had also received her bachelor’s degree from Ohio University.

After her retirement in 1999, Linda enjoyed many hobbies such as crafting and sewing. She was also a fan of horse racing, and even took to owning and caring for horses of her own.

In addition to her parents, Linda is preceded in death by her brother, James Fitzsimmons, and her daughter, Denise Friess.