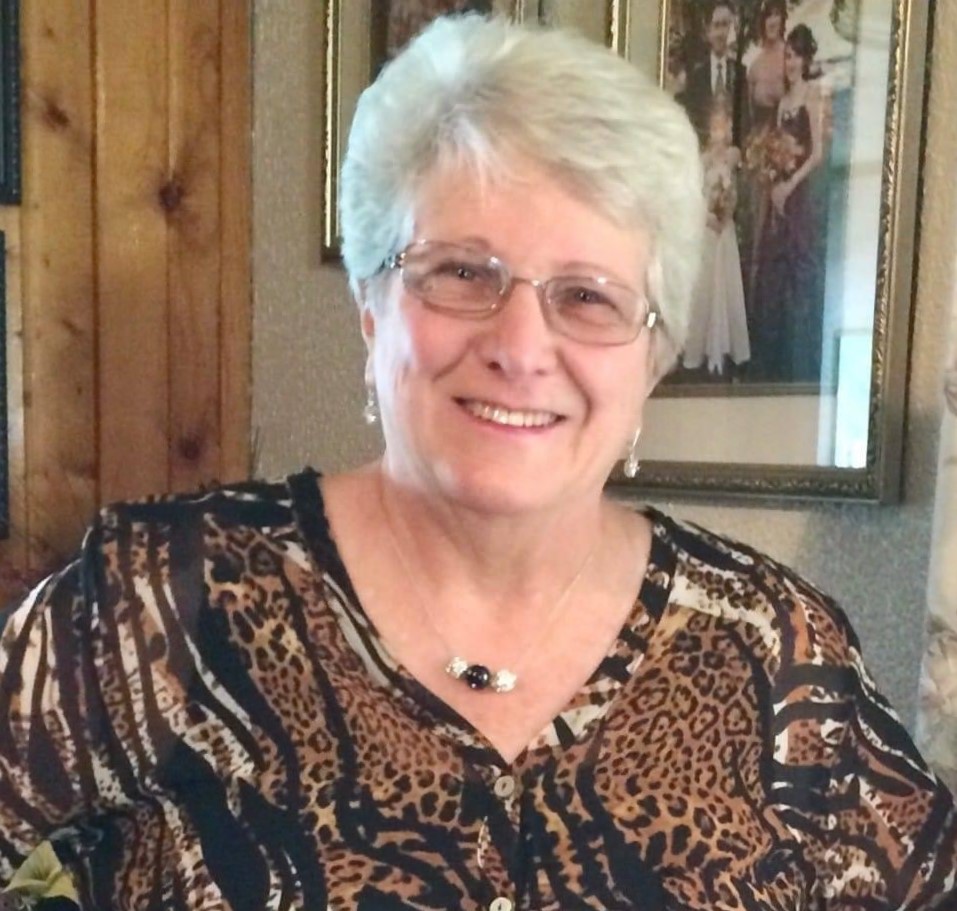 Born June 1st, 1946, Linda was the daughter of the late Clyde and Faye (Headley) Smith. She had lived in the area her entire life, and graduated from Wellsville High School in 1964. Linda worked in the cafeteria at East Liverpool City Schools until her retirement in 2013.

After her retirement, Linda took care of her family full time. She was a loving wife, mother, and grandmother, and will be dearly missed.

In addition to her husband Paul Welch Jr., whom she married in 1966, Linda is survived by her son, Paul (Barbara) Welch III of Rushville, OH, and her daughter Tina (Jeff Houk) Welch of Seminole, FL, as well has her brothers Larry (Sandy) Smith and Darrel (Vicki) Smith, sisters Gypsy Winland and Sharon Halfhill of Wellsville, OH, and her two grandchildren, Haleigh and Madison Clutter.

In addition to her parents, she is preceded in death by her six brothers Donald, Clyde, Thomas, Gary, Glen, and Jack Smith.

Memorial services will be held Monday, October 18th, 2021 at 12:00 p.m. at the MacLean Chapel of CARE Funeral & Cremation Specialists in Wellsville, OH, and will be officiated by Pastor Mark Blakely. Calling hours will be Monday from 10:00 a.m. until time of service.