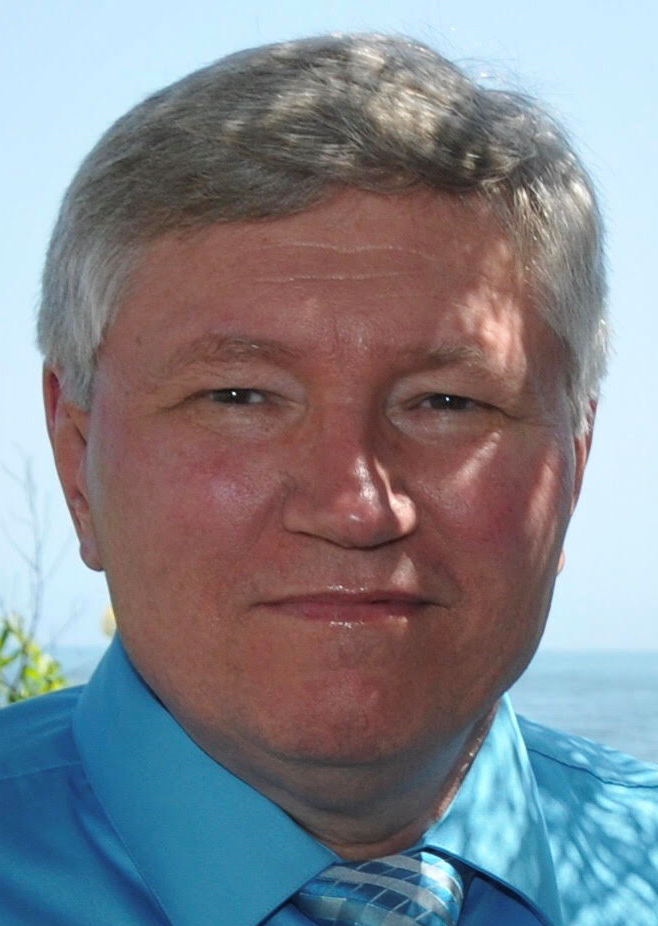 Lewis E. Clark III, age 66, of Calcutta, went home to be with his Savior Jesus Christ on Friday, June 24,2017, after a lengthy illness.

Born in Indianapolis, Indiana on September 2, 1950, he was the son of the late Lewis E. Clark Jr. and Pauline Amelia (Hoffman) Clark. Moving here with his family 23 years ago from Hopewell, Pa. Lewis was a 737 Fleet Manager with Us Airways/American Airlines for 30 years before retiring in 2016.

He was a graduate of Arsenal Technical High School in Indianapolis, Ind. and attended Purdue University before joining the U. S. Coast Guard and served during the Vietnam era.

A member of the Pathway Church in Chippewa, Pa. Mr. Clark was a private pilot, enjoyed Civil war history, radio controlled airplanes and could do just about anything he put his mind to.

Survivors include his wife of 43 years, Rebecca (Adkins) Clark at home and his children, Lewis E. Clark IV and his wife, Andrea, of Austintown, Oh., Jessica Holloway and her husband, Sean, of Leetonia, Oh. and Andrew Clark and his wife, Amber, of Farmville, Va.

Memorial services will be held on Friday, June 30, 2017, at the Calcutta Chapel of the Martin MacLean Altmeyer Funeral Homes at 1:00 PM with his Pastor, Ed Walsh, officiating.

Friends may call and visit with the family on Friday from 11:00 up until time of services.

Memorial contributions may be made to World Vision International.

Family and friends may also see this obituary, sign the guest book, or send condolences online at www.martinmacleanaltmeyer.com