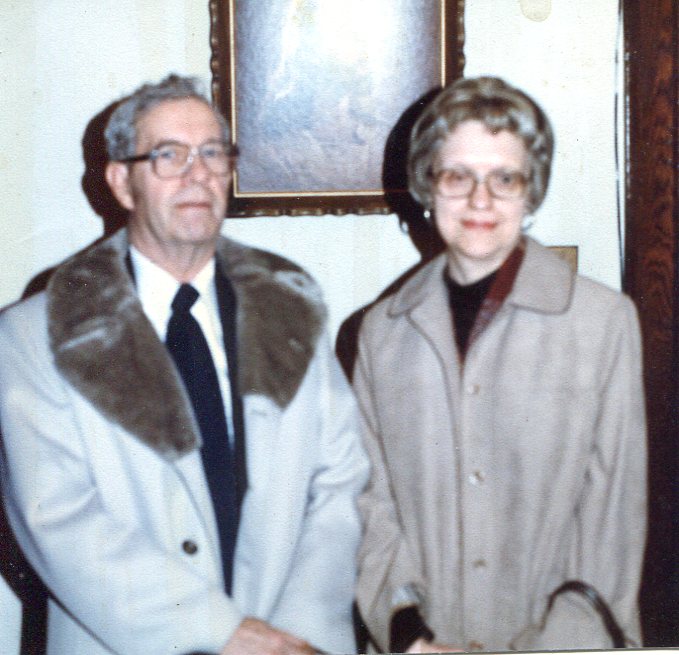 She was born in East Liverpool on October 19, 1925 a daughter of the late Harold J. and Pansy (Watson) Benty.

Letitia was a graduate of East Liverpool High School class of 1943 and of the Ohio Valley Buisness College. She had worked at one time for the Erlinger’s Men’s Store and for 36 years worked for Potters Savings and Loan Company until her retirement in 1984.

Letitia was a member of the Wellsville Eastern Star and was a Lutheran by faith.

She is survived by her nephew Robert C. Lloyd and his wife Inger of Wellsville OH as well as several other nieces, nephew and cousins.

In addition to her parents Letitia was preceeded in death by her husband Wallace Lloyd whom she married July 3, 1953.

A private graveside service will be held at a later date in Spring Hill Cemetery.

Arrangements were entrusted to the Wellsville Chapel of the Martin MacLean Altmeyer Funeral Homes. Family and Friends may view this obituary and leave online condolences at www.martinmacleanaltmeyer.com