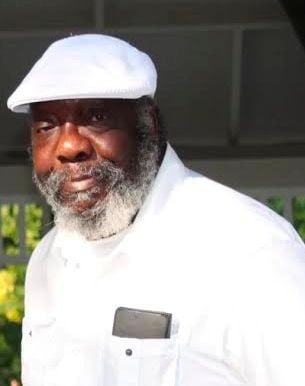 Born October 12, 1948 in East Liverpool, he was the son of John Jackson and Lucy Welch. He grew up in the area, graduating from East Liverpool High School, and attending church at New Hope Baptist Church. After high school, Larry moved to Lorain where he would marry his wife Peggy in 1990. Together they would raise their family while he worked as a truck driver until his retirement in 2009 due to health. In 2010, Larry got a second chance when his grandson, Ryan Foor, donated his kidney to save him from end-stage renal failure.

Larry enjoyed many things, but most of all spending time with his family. He was a big Cleveland Browns fan. He was also a fan of music. He never failed to put a smile on the face of anyone he met.

In addition to his wife, Larry is survived by his daughters Stacy (Jonathan) and Heather (Ray) of Monaca, Mellissa (Bob) of Lorain, Nicole (Lonnie) of Amherst, Theresa of Nashville, and sons Zeek (Debby) of Kentucky, and Richie and Johnnie of Nashville, as well as his sister Eva Jackson of Youngstown and a brother David Jackson of East Liverpool. He is also survived by a host of grandchildren, great-grandchildren, nieces, and nephews.

Calling hours will be held at the CARE Funeral & Cremation Specialists – Martin Chapel on Thursday, December 9th, 2021 from 1:00 to 3:00 with a service at 3:30. Larry will be laid to rest at Calcutta Cemetery.

Friends and family may view this obituary or send flowers by visiting carechapel.com.