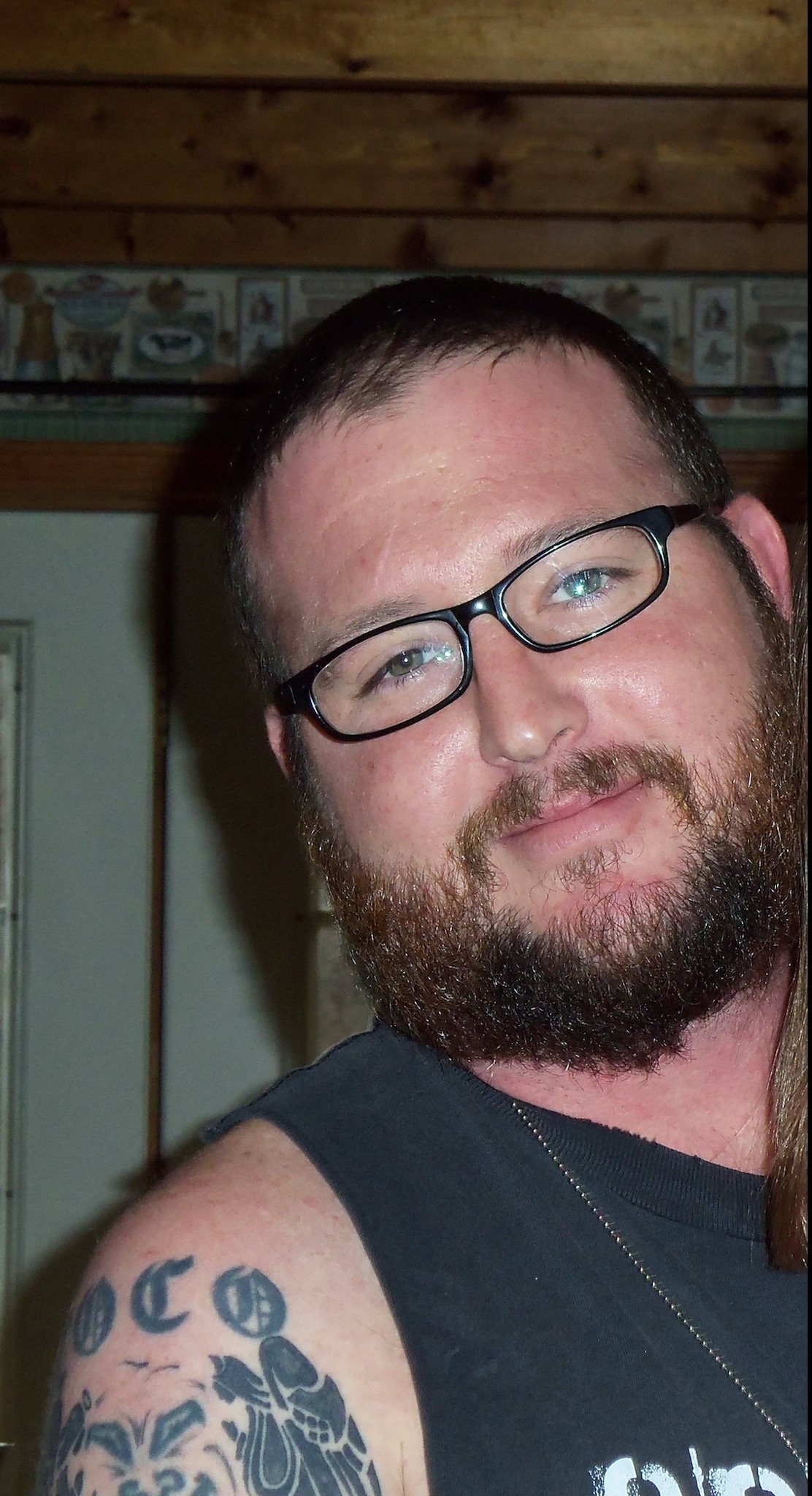 Lance is not to be defined by his addiction or his mistakes. He was so much more than that. He was a vibrant, funny kid from the country who had a passion for playing sports and riding his bike. Lance always had an ornery, infectious sense of humor that would dominate a gathering, one usually of his immediate family who he absolutely cherished and adored. He was fanatical about the Philadelphia Eagles and loved nothing more than a day spent watching his ‘Birds’.  Early in life, Lance developed an appreciation for fishing and still found a day by a body of water with a rod and a reel the most relaxing. He loved watching Jeopardy, birdwatching, building a blazing bonfire, boasting about his amazing kids, cooking up the world’s best batch of chili, and a great massage. And despite his decades long battle with his demons, he was forever the optimist. Perhaps this was because of the hope Lance always carried regarding God’s promise found at Revelation 21:3, 4. Those of us who share the same faith, look longingly forward to the day we will hold Lance again. Lance made new, mentally and physically, free from the inner turmoil that consumed him. This was our Lance. He is not just a statistic or “another one gone too soon”. He was our dad, our son, our brother, our uncle, and our friend. He was a gift that has been lost. He was a light in our lives, now dimmer. But both we and Lance maintain a bright future and we know he will be waiting for us there…. just around the corner.

In keeping with Lance’s wishes, no funeral service will be observed.  Care Funeral & Cremation Specialists- Martin Chapel, in Calcutta were entrusted with arrangements.