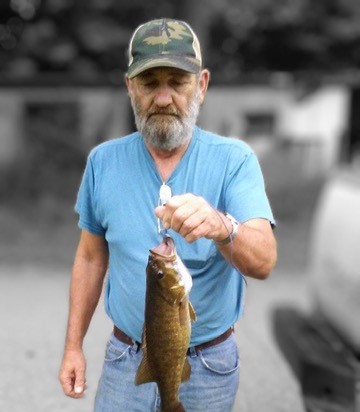 Keith L. Pinkerton, 62, of Irondale passed the evening of December 23rd, 2021, after battling a brief illness.

Born December 14th, 1959 in East Liverpool, he was the son of Donald Pinkerton and Gloria (Black) Bodman. He was a resident of the area for most of his life before moving to North Carolina where he would work for Crowder Construction as a heavy equipment operator.

Keith is preceded in death by his parents Donald and Gloria.

His care has been entrusted to the MacLean chapel of CARE Funeral & Cremation Specialists. He will be dearly missed.

Friends and family may view this obituary or send condolences by visiting carechapel.com.