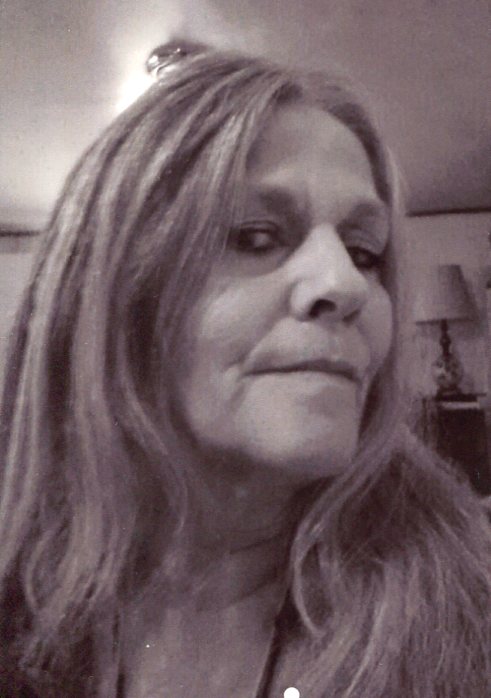 Kathleen Messenger, 58 of Hammondsville, Ohio passed away following a brief illness on Tuesday, December 10th, 2019 at Trinity West in Steubenville.

She was born on June 13th, 1961 in East Liverpool, Ohio a daughter to the late William E. VanDyke, and Carole Ann (Kellogg) VanDyke. Living all her life in the area, Kathleen was a homemaker. She graduated from Beaver Local High School and enjoyed spending time with her grandchildren.

In addition to her parents she was preceded in death by one brother:  Carter VanDyke Sr.

Arrangements have been entrusted to the MacLean Chapel of the Care Funeral and Cremation Specialist in Wellsville, Ohio.

Family and friends may view her obituary or send condolences online at carechapel.com or by visiting the funeral home’s Facebook page.