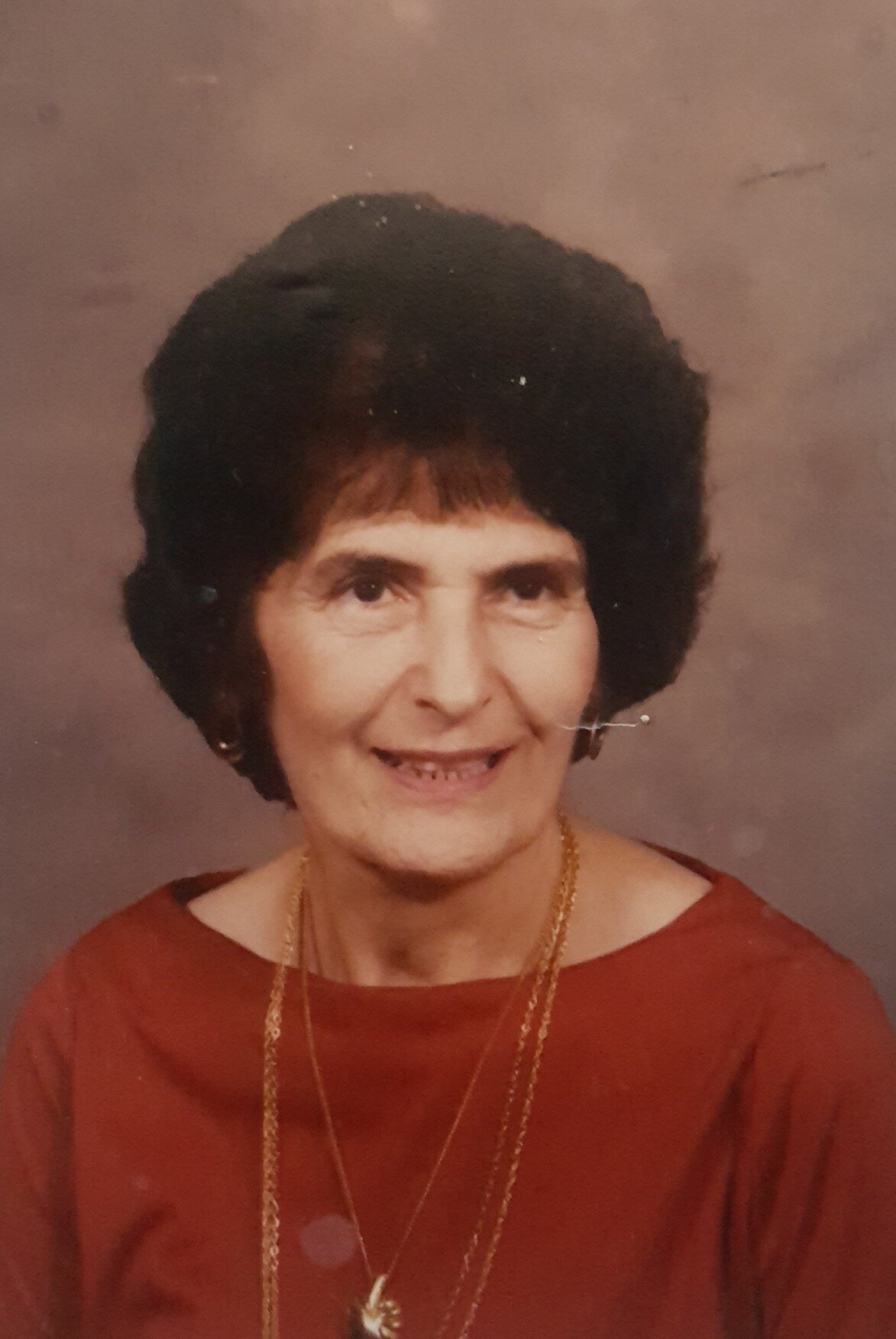 Josephine M. Sgro, 99, of Wellsville passed away peacefully on Thursday, October 29, 2020. Born in Pianopoli, Italy on June 28, 1921, she was the daughter of the late Frank and Felicia (Gramuglia) Sgro. In 1930, she traveled to the United States with her mother and brothers aboard the MS Vulcania, arriving at Ellis Island before joining her father in Wellsville. A bright and talented girl, she quickly learned English and performed songs in Italian for her class at the request of her teacher. After the passing of her mother in 1939, she left school to dedicate her life to raising her four younger brothers.

Throughout her life, she enjoyed working with children. For many years, she served as an elementary school teacher’s aide in Wellsville, first at the Immaculate Conception School and later at Garfield Elementary, before retiring in the late 1980s. A devout Catholic and member of the Immaculate Conception Church, she was a choir member and beloved CCD teacher, who shepherded multiple generations of second graders through their First Communion.

In her later years, she became active in the committee to save her parish from closing, helping to petition the Vatican by writing a letter in Italian to Pope Benedict XVI to champion this cause. After the parish closed in 2011, she attended mass at Sacred Heart in Chester, WV.

She was preceded in death by her parents; brother, Pete Sgro, of Chester; brother and sister-in-law, Ralph and Beattie Sgro, of Beaver, PA; and sisters-in-law, Angeline and Lucy Sgro, of Elmira, NY.

A beloved sister, aunt, friend, neighbor, godmother, and community member, she will be missed by many.

Graveside service will be held at 1PM on Monday, November 9, 2020 at St Elizabeth Cemetery in Wellsville with Father Bernard Gaeta officiating.