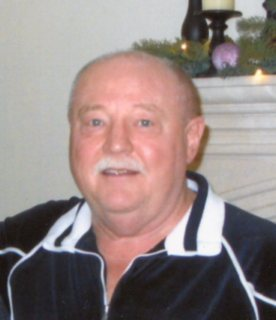 Joseph C. “Joe” Walters, age 70, of Wellsville passed away at Alleghany General Hospital in Pittsburgh on Friday, August 4, 2018, after becoming ill suddenly at home.
The son of the late Joseph and Eleanor Walters, Joe was born in East Liverpool on December 24, 1947 and had lived his entire life in this area. He worked as a letter carrier for the U.S. Postal Service retiring in 2012. He was a graduate of East Liverpool High School, Class of 1966, and was a Life Member of East Liverpool Elks Lodge 258.
He survived by his wife, Vicki (Gibbs) Walters, who he married in 1989.
At the family’s request there are no services or calling hours planned.
Arrangements have been entrusted to the Martin MacLean Altmeyer Funeral Home in Calcutta.
Friends may sign the guest book, or send condolences online at www.martinmacleanaltmeyer.com