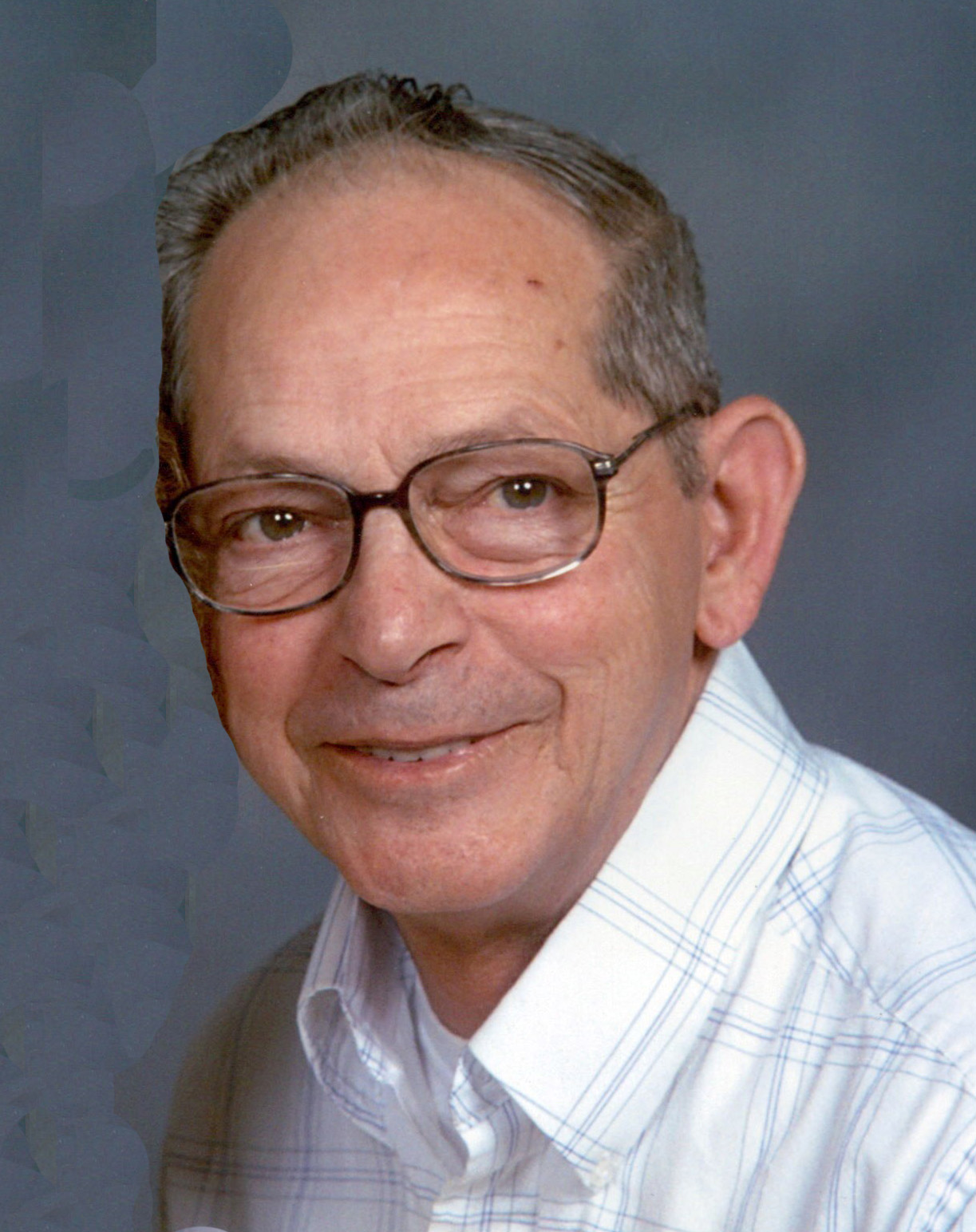 In addition to his parents, he was preceded in death by his wife, Patricia R. (DeBolt) Rich, one grandson, David Yoho, and one nephew, Jamie DeBolt.

Friends will be received on Monday, February 22, 2016 from 3-5 & 7-9 pm at the CARE Funeral Home, 1500 Second Street, Moundsville, where funeral services will be held on Tuesday, February 23, 2016 at 10 am. Entombment will follow in Halcyon Hills Memorial Gardens.