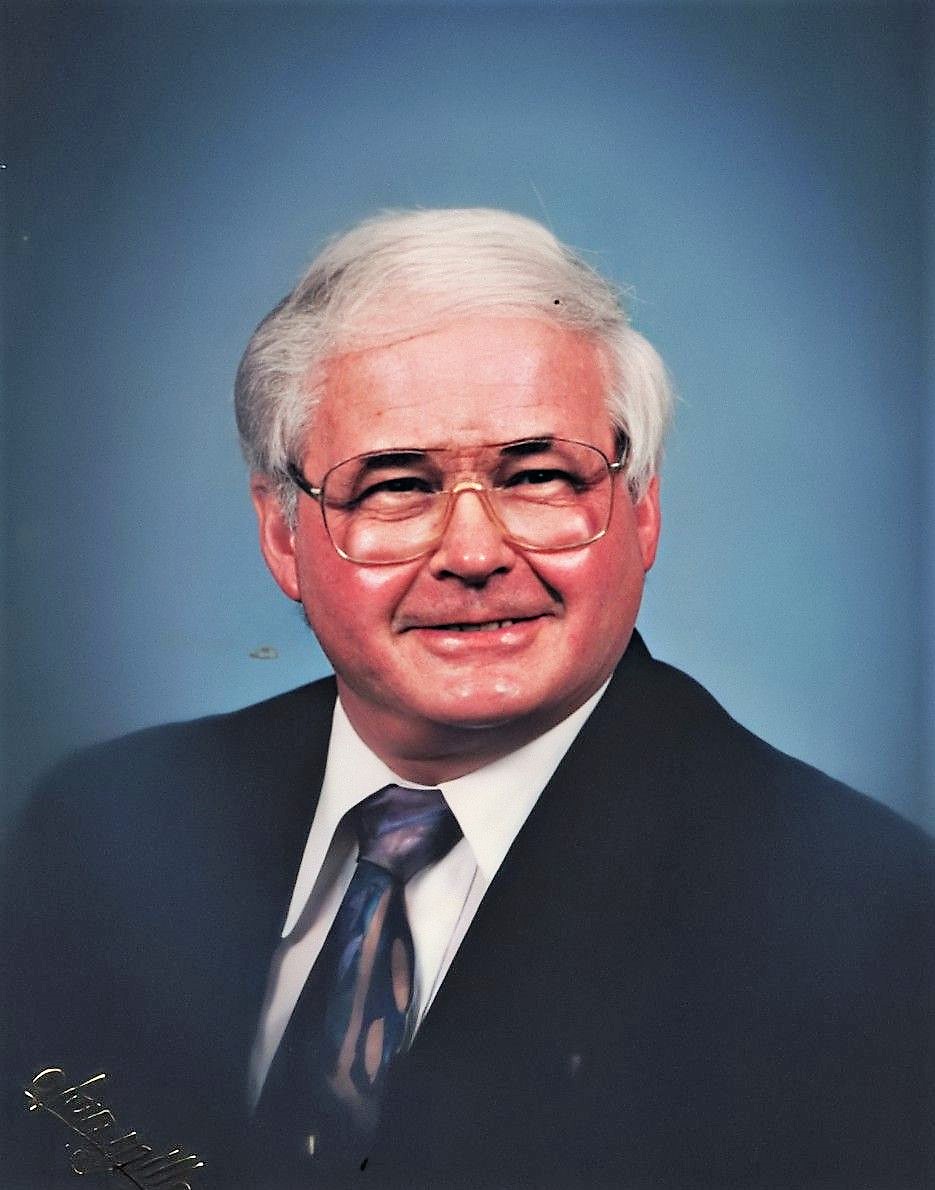 John W. Carter, 88, passed away on August 6 at the Hospice House in Poland, Ohio. He was born October 7, 1932 the son of Pearl (Houlettte) Garrod Carter and Wilfred Carter in New Waterford, Ohio. He was a 1952 graduate of Fairfield High School. He grew up working on the Carter farm, after leaving the farm, he first worked on a Local railroad, then as a field service engineer at the NRM corporation in Columbiana, OH; his own business at Carter’s Mobil Service, Canfield, OH; as a field service engineer at Miller Printing out of Pittsburgh, PA; and Gaylord printing in Detroit, MI; Manager at Signature Villas Apartments in Ann Arbor, MI; and finally with his wife, Betty, operated the Landmark on Madison Bed and Breakfast in Lebanon, IL.
He was preceded in death by his parents, his two sisters Dorothy Whitaker and Mary Flowers; his three maternal brothers Henry, Wilber and George (Judd) Garrod and two maternal sisters Louise Webber and Edith Ward; his paternal brother Willis Carter and five paternal sisters Marie DeLashmutt, Erma Rinkleib, Gertrude Jacks, Lois Carter, and Esther Reed.
He is survived by his beloved wife of 69 years, Betty Jane Noling Carter, whom he married on June 22, 1952, two sons Roben (Bonnie) Carter of East Liverpool, OH and Dennis Carter of Berlin Center, OH; Five grandchildren; John G.(Melissa) Carter of East Liverpool, Oh., Roben L.(Marlene) Carter II of Salem, Oh., Christina M. Carter of Berlin Center, Oh., Katherine Dodd-Carter of Kinsman, Oh. and Nicole L. Carter of Austintown, Oh. 12 great grandchildren; Brooklyn, Olivia, Emily, Zack, Issac, Timothy, Isabel, Matthew, Destiny, Haily, Chase, and Bobby and 3 great great children; Jackson, Luke, and Myles.
John was Methodist by faith and was active in the Churches where he lived. He especially liked to sing. He sang in the Church Choirs, in quartets, and sang solos in Church, at weddings and funerals. He was an active volunteer in city activities while living in Lebanon, IL. He was not one to sit around and stayed busy his whole life working second jobs, working around the house, and wood working. He did most of the work building his own family house in Columbiana Ohio and spent three years with his wife repairing and remodeling the house that was to become the Bed and Breakfast. It seemed to his sons that he could do almost anything or fix anything.

John was easy going, never lost his temper, and spent his life devoted to his wife. If she was happy, he was happy. She returned the devotion by endlessly caring for him when he could no longer care for himself.
Services will be held at the Martin Chapel of the Care Funeral & Cremation Specialists in Calcutta, OH on Thursday, August 12, 2021 at 5:00 PM with his son, Roben, officiating. Friends may call on Thursday afternoon from 3:00 pm until time of services at 5:00 pm.
Memorial contributions may be sent in Mr. Carter’s name to The Southern Care Hospice of Youngstown, Ohio.
Family and friends may sign the guestbook, send condolences, or read this obituary online at carechapel.com.