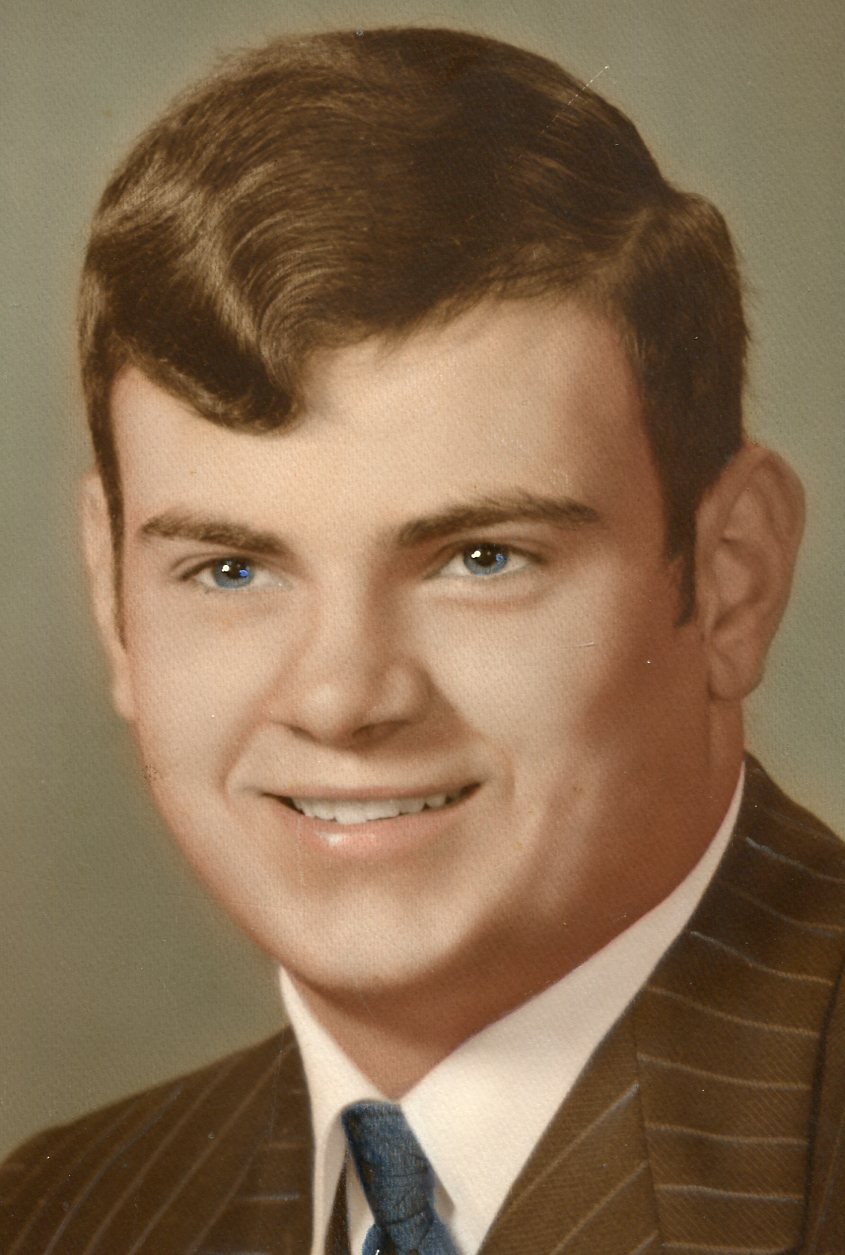 John P. DellaPenna, of East Liverpool, 63 passed away at the Acuity Specialty Hospital in Weirton, WV on Sunday, June 5, 2016 following a brief illness.

He was born in Steubenville, Ohio on January 1, 1953 a son to the late Carl E. and Marie F. (Morelli) DellaPenna. John was a 1971 graduate of Wintersville High School before working as a Crane Operator for Weirton West Virginia for 32 years before he retired and currently owned the Locker Room in East Liverpool.

In addition to his parents he was preceded in death by a daughter: Karla M. DellaPenna and a sister:  Angela DellaPenna.

Services will be held at the Calcutta Chapel of the Martin MacLean Altmeyer Funeral Homes on Friday, June 10, 2016 at 11 AM with Pastor Dirk Hall of the Living Well Church officiating.  Burial will follow in Shadow Lawn Memorial Gardens.