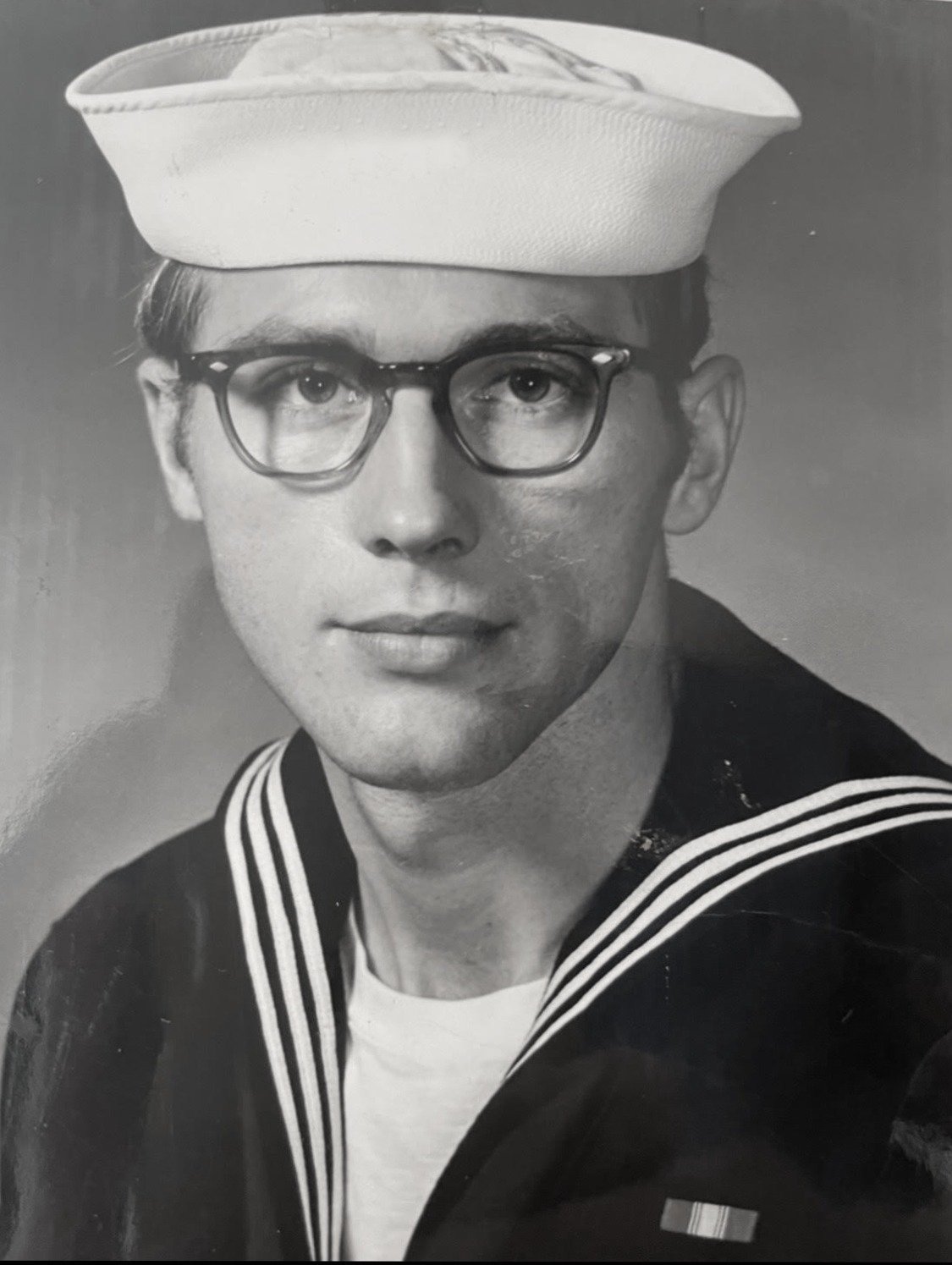 John Robert Mick, 72, of Wellsville passed away surrounded by family on the afternoon of Tuesday, September 13th, 2022.
Born in East Liverpool on August 8th, 1950, John was the son of the late Lawrence and Betty Jean (McLain) Mick. He grew up in Wellsville and graduated from Wellsville High School in 1968. Shortly after graduating, he enlisted in the Navy where he would serve our country in the Vietnam War. After his time in the service, John began working at Crucible Steel as an operator. He stayed with the company for over 30 years until his retirement in 2010.
John enjoyed his hobbies and had a creative mind. He especially enjoyed painting cars, drawing, reading, playing his keyboard, and farming. He also loved his family very much, and will be dearly missed by them.
In addition to his parents, John is preceded in death by his brother, Larry Mick, who is survived by his wife Ellen of Pawley’s Island, South Carolina.
Surviving are his son, Marcus Mick of Calcutta, OH, and step-daughter, Ashley Jackson, as well as his brother, William (Luann) Mick of Boiling Springs, South Carolina, and sister Linda (Joe) Welch of Stratton, OH. Also surviving are two grandchildren, Cayden and Grayson, as well as four nieces, one nephew, and one great nephew.
Arrangements have been made with the MacLean Chapel of CARE Funeral & Cremation Specialists. Friends and family are welcome to the service at Yellow Creek Presbyterian Cemetery at 1:00pm on Saturday, October 1st, 2022. In lieu of flowers, the family requests donations be made to the American Lung Association in John’s name.