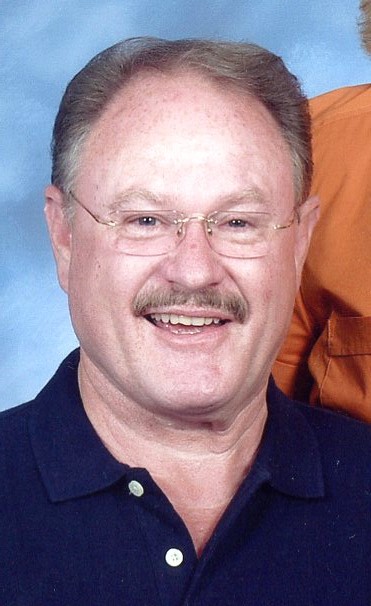 John F. “Jack” Kotsch Jr. of Calcutta died peacefully at the Hospice House in Poland OH after a long illness on Saturday June 20, 2015. Jack was born in Youngstown on October 4, 1940 a son of the late John F Kotsch Sr. and Eleanor (Smith) Kotsch. Having lived most of his life in the area, Jack was in the first graduating class of Beaver Local High School Class of 1959, and retired from GM Lordstown after 34 years. Jack was a faithful member of the Destiny House Assembly of God, where he was head of the Hospitality Ministry, and actively involved with the Kingdom Kupboard food pantry. Jack enjoyed blacksmithing and knife making and he was a member of the Mahoning Valley Knife collectors. He was a talented musician, avid gardener, antique collector and Pittsburgh Pirate fan. Jack is survived by his wife Cynthia Kotsch whom he married in 2004; four daughters: Ruth Kotsch of Rogers, Rose Hulton and her husband Oliver of Rogers, Robin Kidd and her husband David of Homeworth OH, Amy Powell and her husband Lenard of Rogers; a daughter-in-law: Janeen Kotsch of Negley; four step sons: Matthew Zelinsky of Pittsburgh, Marc Zelinsky of Pittsburgh, Michael Zelinsky Stationed at Fort Polk Louisiana, and Zachary Zelinsky of Pittsburgh; a sister: Donna Weyand and her husband Eldon of New Waterford; a sister-in-law: Marilyn “Kay” Kotsch of New Waterford and seven grandchildren: Brandon Kidd, Alex Kidd, Kaitlin Kidd,  Tylor Hulton, Brianne Hulton, Troy Kotsch, and Orianna Powell. In addition to his parents Jack was preceded in death by a son: John W. Kotsch; a grandson: Justin Kidd; a brother:  Ronald Kotsch and three sisters: Sharon Schmidt, Joyce Garrott, and Linda Kunkle. Services will be held Saturday June 27, 2015 at the Destiny House Assembly of God at 11 AM with Pastor Cody Berry of the church officiating. Burial will follow at Crest Haven Memorial Gardens Family and friends will be present to receive friends at the Calcutta Chapel of the Martin MacLean Altmeyer Funeral Homes on Friday June 26, 2015 from 3-8pm and 1 hour prior to the time of service on Saturday. Memorial contributions may be made to the Kingdoms Kupboard food pantry at the Destiny House Assembly of God or to the Hospice of the Valley Hospice House in Poland OH Family and friends may view this obituary, leave online condolences and view the video tribute by visiting our facebook page or at www.martinmacleanaltmeyer.com