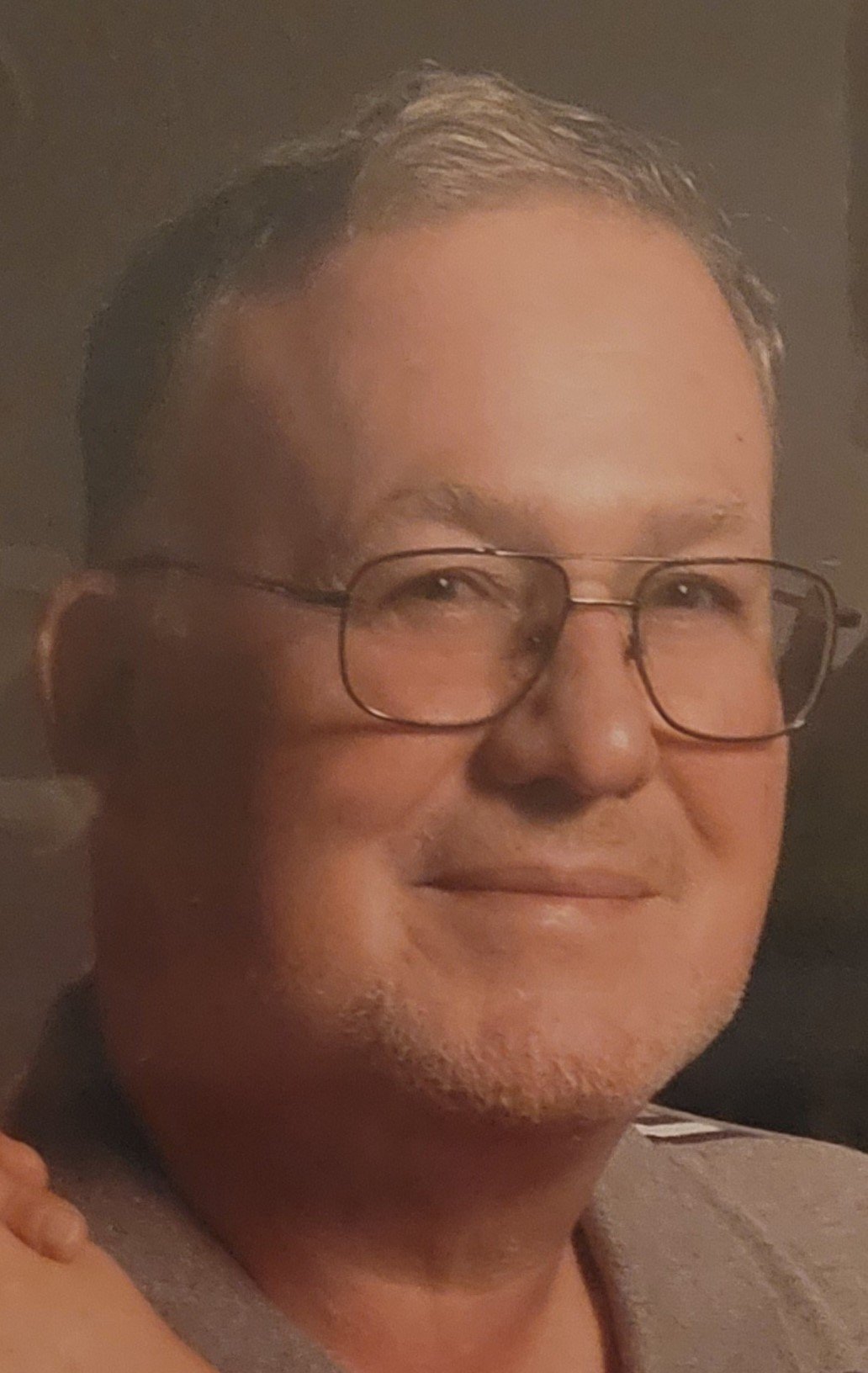 John H. Blanchard, 76, of East Liverpool, passed away on Tuesday, January 25, 2022 at East Liverpool City Hospital.  John was born in Salem, OH, on March 10, 1945, the son of the late Howard and Dorotha (Lotz) Blanchard.  He was a 1963 graduate of United Local High School.  After graduation John furthered his education by attending auto mechanics school in Youngstown, and later becoming a certified ASE Master Automotive Technician  He then served with the United States Army from 1965-1967 as a Nike Hercules Missile Radar Operator on Okinawa.

John had a passion for cars.  He spent his working career as a mechanic  and at one time operated a Standard Oil station in Hammondsville, OH.

Family will be present to receive friends on Sunday, January 30, 2022 from 12PM-2PM at Care Funeral & Cremation Specialists- Martin Chapel in Calcutta.  The funeral service will follow at 2PM with Pastor Vel Vais of Glenmoor Presbyterian Church officiating.  John will be laid to rest in Spring Hill Cemetery in Wellsville.

In connection to the COVID-19 public health crisis, masks are asked to be worn. Because of John’s love for music, in lieu of flowers, the family is requesting that donations be made in John’s name to: Glenmoor Presbyterian Church Choir 16410 State Route 267  East Liverpool, OH  43920.