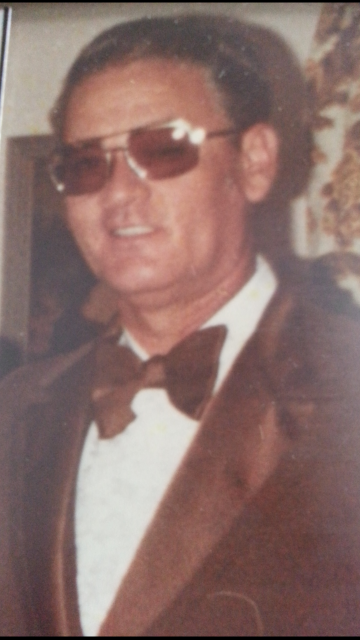 He was born in East Liverpool on August 21, 1936 a son of the late Bill and Naomi (Boley) Carson. He lived in the area his entire life having drove truck for 50 years as an Independent Owner and Operator, and had attended Campground Community Church.

Doc rode with the Gladiators Motorcycle Club and loved Harleys and semi-trucks.

As was Docs wishes no visitation or services have been scheduled.

The Calcutta Chapel of the Martin MacLean Altmeyer Funeral Home was entrusted with arrangements.

Family and Friends may view this obituary and leave online condolences at www.martinmacleanaltmeyer.com as well as on the funeral home Facebook page.