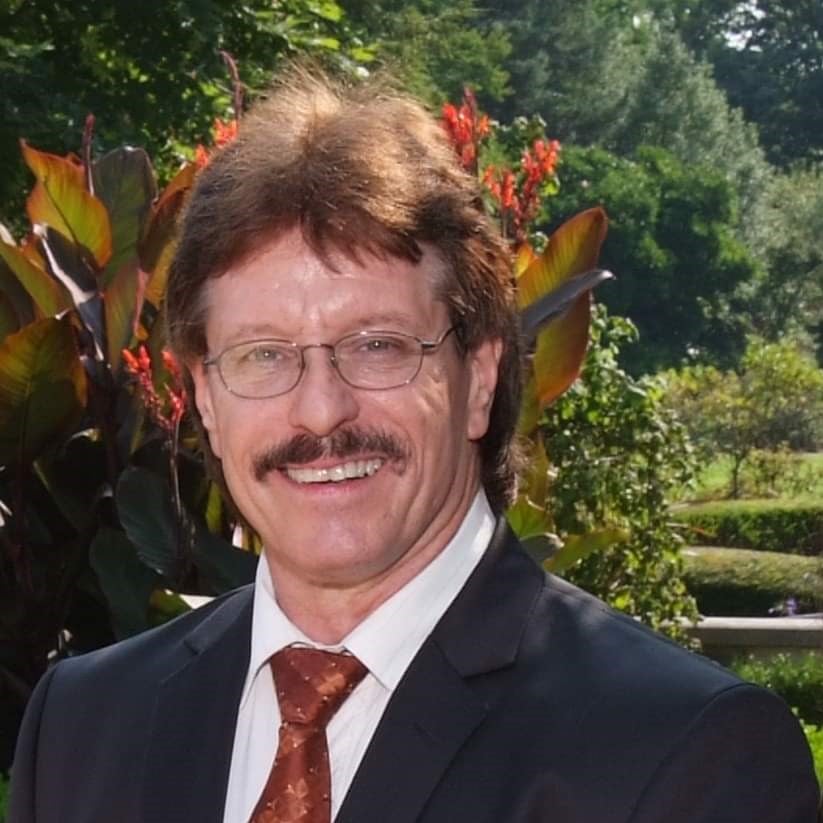 John was born in Dallas,TX, on December 17, 1950, the son of the late Houston and Catherine (Blewett) Henderson.   He was a 1968 graduate of Wellsville High School and resided in the area for most of his life.

John began working at FirstEnergy in 1977.  He retired in 2005 as an Instrument and Test Repairman.  During this time he also owned and managed  Henderson’s World of Nutrition from 1983-1987 as well as  Fitness Plus from 1985-1987.  John was very knowledgeable in the area of health and fitness.  He was an expert on vitamins and minerals, herbals, and other supplements.  John spent a lot of time training his body as well as others.  He successfully trained three Bodybuilding contest winners as well as many others who were looking to improve their physical fitness..

Along with his fitness and nutrition interests, John loved to fish and looked forward to his fishing trips in Canada. He was always happy when his fishing rod was in the water.  John also enjoyed traveling.  He traveled all over the United States as well as abroad.  Getting to walk along the beach shores were his favorite times.   Of all of John’s loves, he was most content when he was surrounded by his family.  He was a great brother, husband, father, grandfather,great-grandfather,  and friend, and  will be missed greatly.

John is survived by his wife, Darla (Barry) Henderson, whom he married on November 29, 1986, and spent the next 36 years making special memories with her;  his daughter, Tracy (Adam)Haldiman of Twinsburg,OH;  and his brother, Jeff “Skitch” (Lynn) Henderson of Wellsville. John also leaves behind his grandchildren: Luke Haldiman, Abigail (Catherine) Grimes – Haldiman, and Dylan Haldiman; his two great- grandchildren, Delilah and Adeline Grimes – Haldiman, as well as his special cousins, Burdette and Lisa Platt, of Pittsburgh  .

Along with his parents John was preceded in death by his sister Christine Henderson.

Visitation for family and friends will be held on Thursday, December 15, 2022 from 2PM-4PM and from 6PM-8PM at Care Funeral & Cremation Specialists- MacLean Chapel, Riverside Avenue, Wellsville.  A private family memorial service will be held at a later date.  John will be laid to rest in Spring Hill Cemetery.