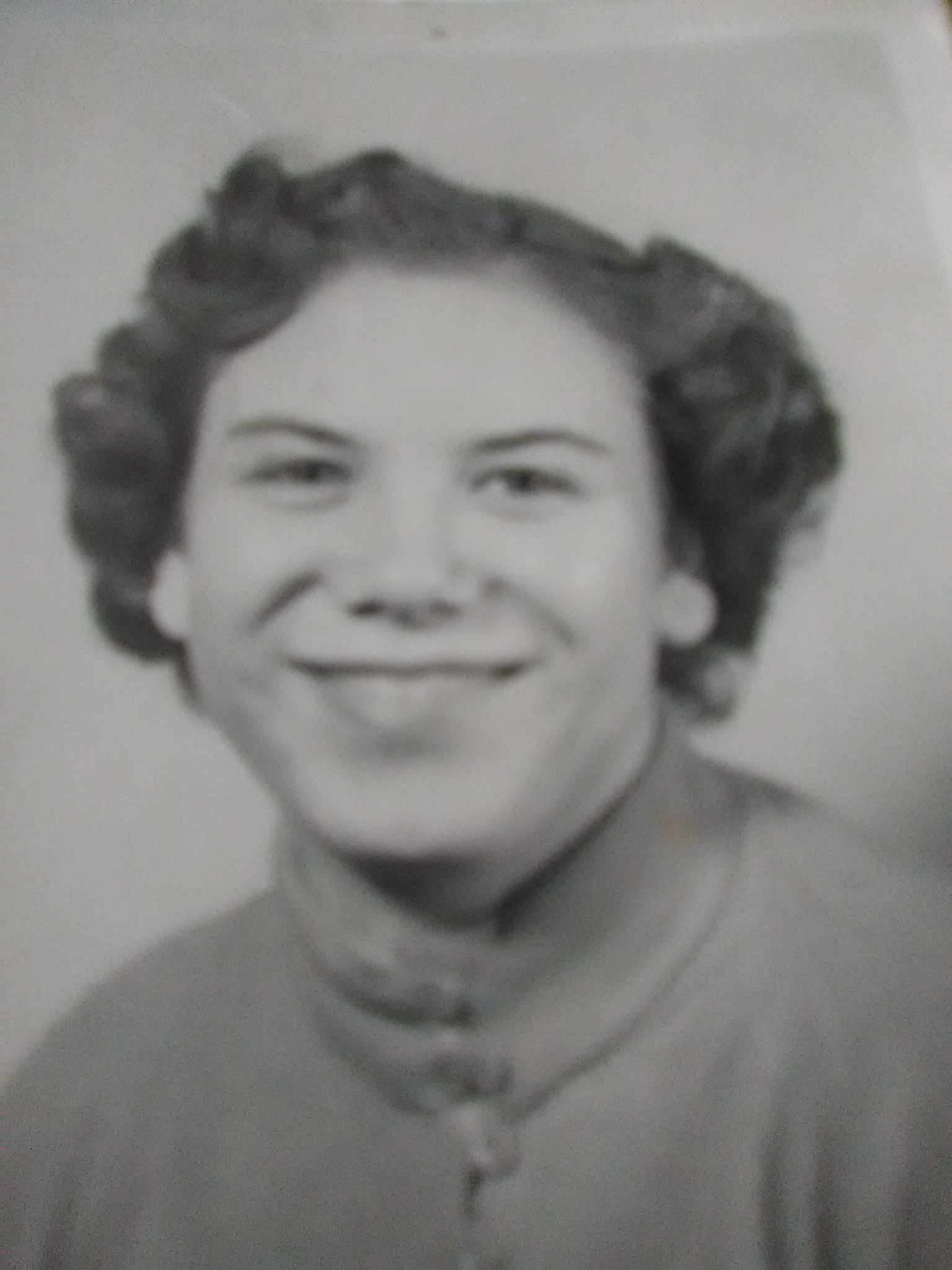 Jo was an active member of the Eagles Ladies Auxiliary Post #772 in Wellsville,  where she held numerous offices.  She was a recipient of the Alta Browning award and was a Honorary State Grandmother.  Jo was also a member of the VFW Post #5647 also in Wellsville.  Jo spent many years as a bartender at both the Eagles and VFW.

Left behind to cherish her memory are: her two daughters: Stephanie (Gene) Furbee and Peggy (Jim) Santimarino, both of Wellsville; two brothers: Robert (Barbara) Malone, of Texas, and Gary (Mary Jane) Malone, of Columbiana; eight grandchildren; 15 great-grandchildren, and 1 great-great grandchild.  She is also survived by numerous step grandchildren.

Jo was preceded in death by: her husband, Robert McCauley, whom she married on June 10, 1960; two sons: Jonathan and Michael McCauley; two brothers: Richard and Gale Malone, and her sister, Nora Hubbard.

Visitation will be held from 2PM – 4PM and 6PM- 8PM, Wednesday, March 31, 2021 at Care Funeral & Cremation Specialists- MacLean Chapel located at 509 Riverside Avenue, Wellsville. The funeral service will be held at 11AM on Thursday, April 1, 2021 also at the MacLean Chapel, with Elder Bill Williams officiating.  Burial will follow at Spring Hill Cemetery in Wellsville.

Donations can be made in Jo’s memory to the Eagle’s Jimmy Durante Children’s Fund at 1623 Gateway Circle, Grove City, OH   43123.

In compliance with Ohio state regulations and in connection to the COVID-19 public health crisis, masks and social distancing will be mandatory.

You may view this obituary, sign the guestbook and leave condolences to the family at carechapel.com