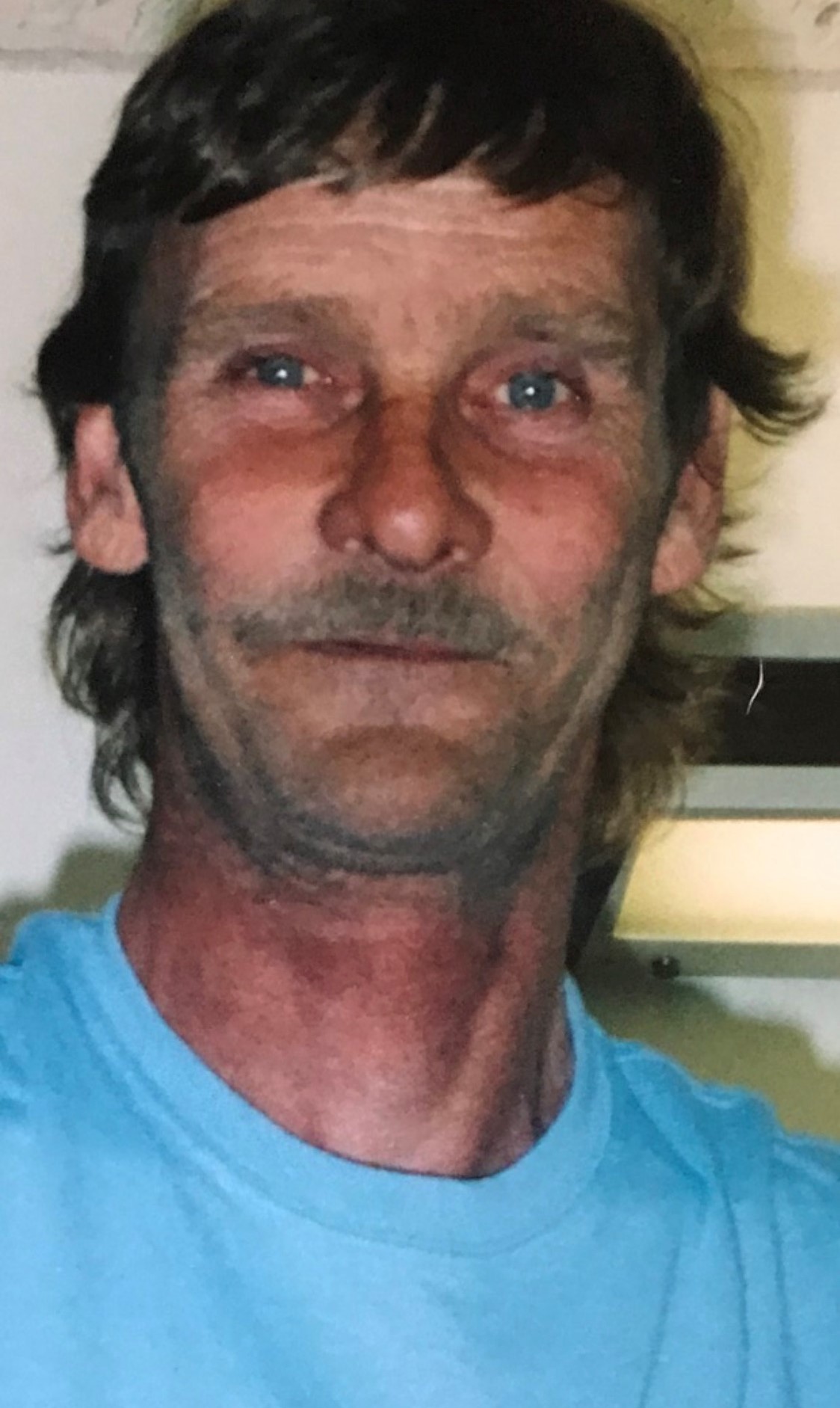 He was born on June 7, 1950 to the late Willie Edward Master and Margaret Alene (Rollins) Martin in Estill Springs, TN.

Jerry worked as a brick Mason and also in the construction trade. He was in the US Army where he served in Vietnam.

In addition to his parents, Jerry is preceded in death by his brothers, William Edward Master and Ronnie Dale Kelley both of TN and a sister, Marlene Madden of TN.

Jerry’s family would like to thank Amedysis Hospice and all their family members, friends and Community for all the support during this horrible time.

A celebration of life will be held on October 23, 2021 at 2pm at the American Legion Annex Building in Cameron, WV.
Arrangements entrusted to CARE Funeral & Cremation Service, 1500 Second Street, Moundsville.