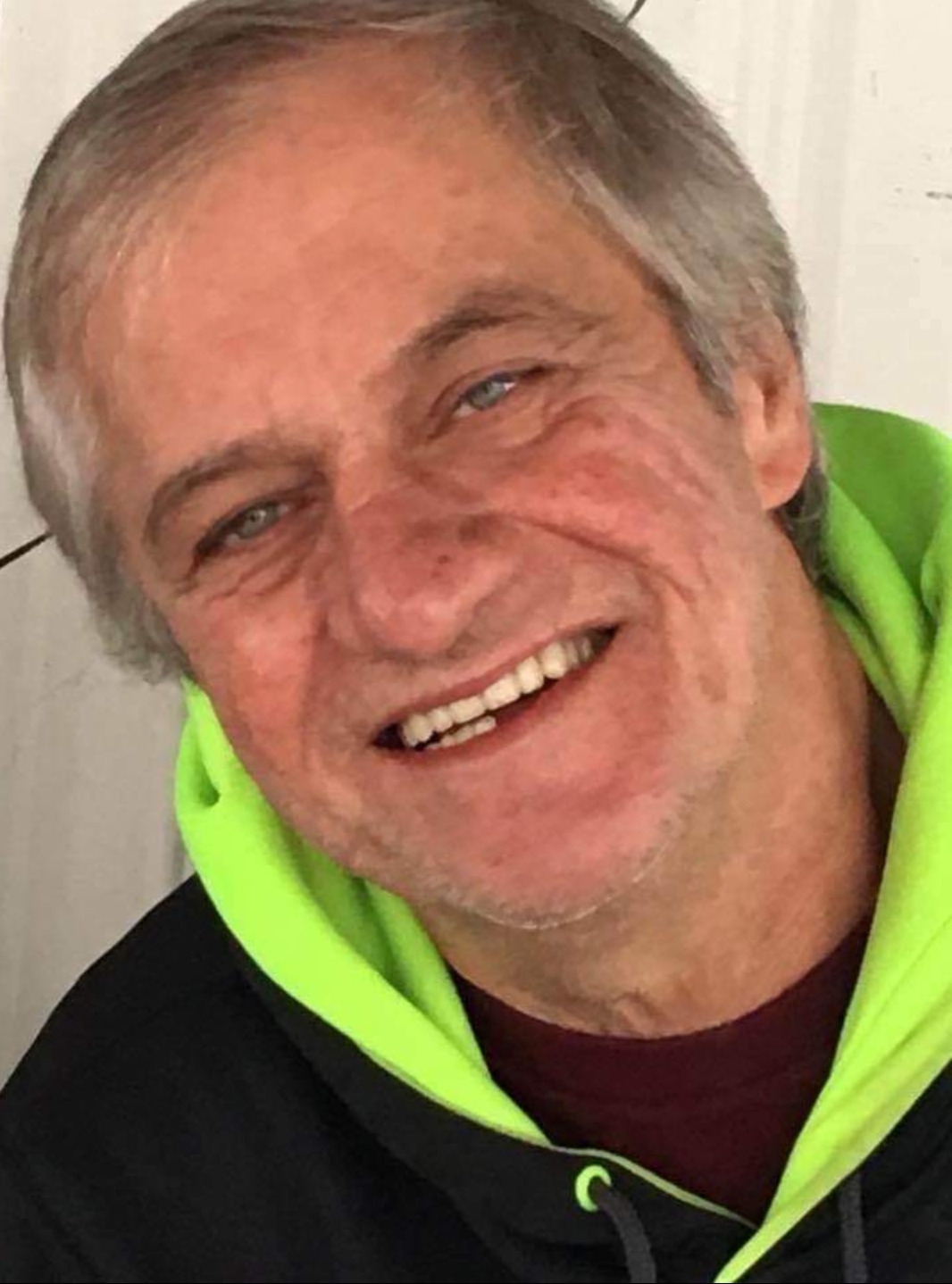 He was born October 2nd, 1959 in East Liverpool. Jeff was the son of the late David and Joann (Monroe) Keyes. He grew up and attended school at East Liverpool. At 15, he dedicated himself to working; he spent many years at a number of potteries in the area including Homer Laughlin.  He spent the last 10 years of his work at David Anderson High School as a custodian.

Jeff loved the outdoors and spent a lot of time camping and fishing. Most of all, he loved his family. In his later years he could be found surrounded by his children, grandchildren, and great grandchildren, with the love of his life Darlene Hockenberry by his side for the last 25 years.
Jeff will be greatly missed by everyone who had the privilege to know him. Whether you knew him as a friend, father, Uncle, pappy or pappy G, he had a profound impact on your life.

He was preceded in death by his brothers Ronald Keyes and Mike Keyes.

He is survived by his children: his daughter Misty Keyes, who lit up his world and her companion, Brian Kopras who he thought of as a son, his son Shawn Keyes, who was his best friend, and his daughter Jenna Greathouse, who he loved dearly; also by his fiancé, partner, companion, and truly other half, Darlene Hockenberry.

He is also survived by his brother David Keyes and sister Victoria Menard: his 1st and longest friends; and Barney Diddle who was his best friend, but thought of and loved as a brother, and
his grandchildren, Dillon, Desarae, Lacey, Byron, Gavin, and Abbygail, and his great grandchildren, Ariana, Josephine, Zaidyn, Courtlynn and Ariayl. His grandchildren and great grandchildren were his happiness and his whole heart giving him great amounts of joy.

Jeff’s care has been entrusted to the Martin Chapel of CARE Funeral & Cremation Specialists in Calcutta.

Friends and family may view this obituary or send their condolences by visiting carechapel.com.