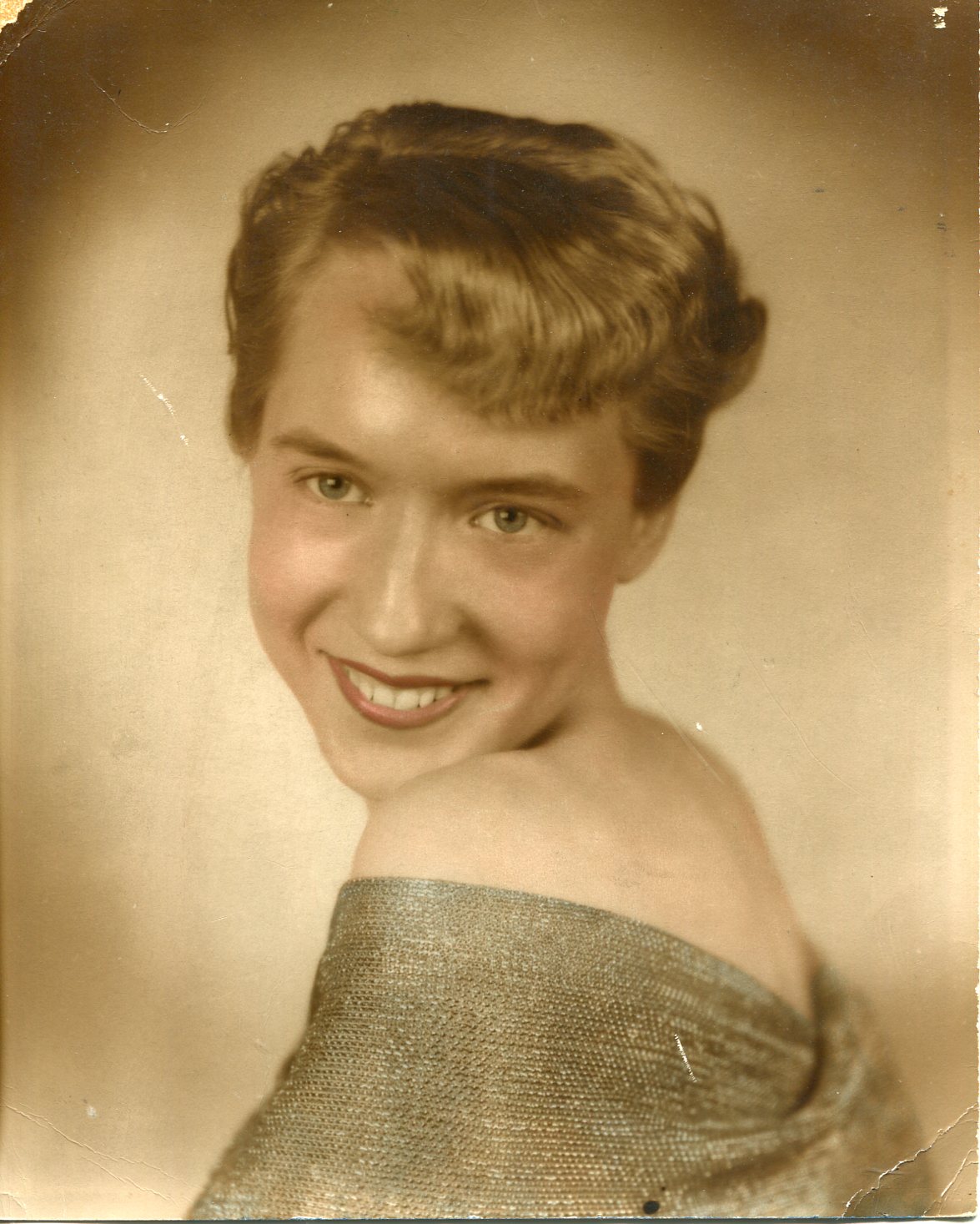 The daughter of the late Irvin and Alice (Lutz) Crable, Mrs. Timmons was born on February 29, 1936 and lived her entire life in this area.

A graduate of East Liverpool High School, class of 1954 Mrs. Timmons worked at the former Peoples Drug Store as a cashier.

She was preceded in death by her husband, John Timmons.

Survivors include one son, Bill Renner, of East Liverpool and her grandchildren, Nash Renner, Natalie Timmons with whom she lived and raised and Katie Renner, all of East Liverpool. She is also survived by two brothers and three sisters.

In addition to her parents and husband, Mrs. Timmons was preceded in death by a daughter, Alice Timmons.

Graveside services will be held at Columbiana Co. Memorial Park at a later date. Mrs. Timmon’s care has been entrusted to the MacLean Chapel of Care Funeral and Cremation Specialist. Friends may read this obituary , send condolences, and sign the guestbook at wwwcarechapel.com.