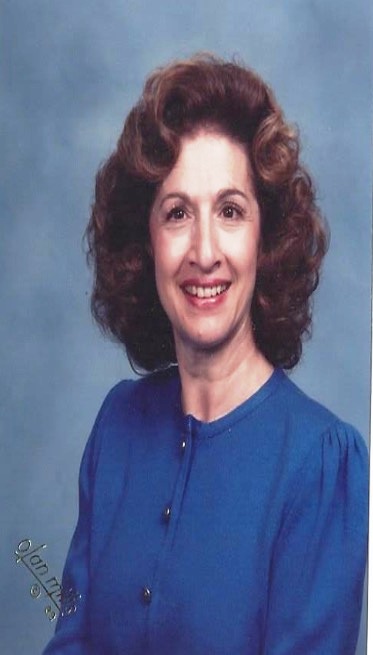 Janet Rose (Presutti) Madison passed away on September 27, 2016 after a lengthy illness.

Janet was born on January 8, 1937 in Wellsville OH to the late Domenic and Lucy (Giuliani) Presutti. She was the valedictorian of Wellsville High School Class of 1954. She earned a Bachelor’s degree in Education in 1958, a Master’s in 1966 and completed all coursework for a doctorate, both in Dance from The Ohio State University.  Janet taught and choreographed at the University of Kansas in the Dance department.

Janet grew up as a member of the former Immaculate Conception Parish in Wellsville and spent 25 years in Salem where she raised her family and was a member of the First Presbyterian Church. Throughout her life, Janet loved music and enjoyed singing in the choir and all things Ohio State. Janet loved dance and created and choreographed the Salem Dance Line. She choreographed multiple musicals and was involved in several shows. Her main focus throughout her life was her family. She was a nurturing mother and teacher. Her greatest joy was being with her children and grandchildren.

In addition to her parents Janet was preceded in death by a grandson Kaelan Madison.

Services will be held at the Wellsville Chapel of the Martin MacLean Altmeyer Funeral Homes on Saturday October 1, 2016 at 10:00 AM with Father Peter Haladej of Holy Trinity Parish officiating. Burial will follow in St Elizabeth Cemetery.

The family will be present to receive friends at the funeral home on Friday from 6-8 PM.

At the family’s request, in lieu of flowers memorial contributions may be directed to The Ohio State University Foundation, 1480 W Lane Ave. Columbus, OH 43221. Please indicate fund #605905 (The Presutti-Madison Memorial Dance Fund) in memo line of the check. Donation may also be made online at www.tmcfunding.com

Family and Friends may view this obituary and leave online condolences at www.martinmacleanaltmeyer.com or by visiting the funeral home facebook page.