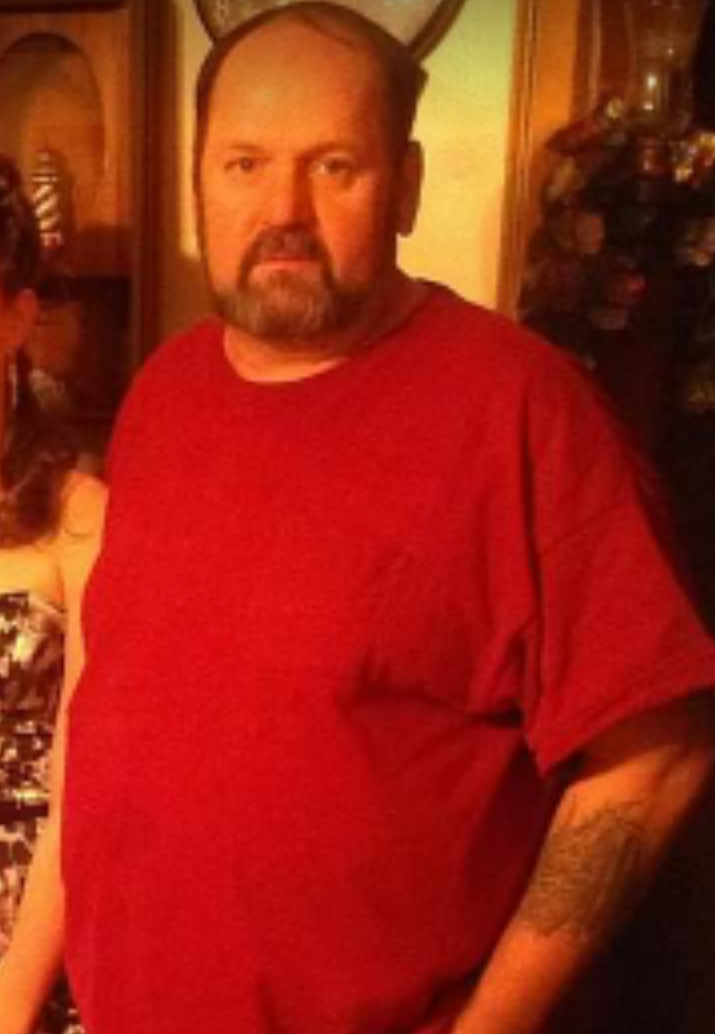 James W “Jim” Marshall, Sr, 60, of Wellsville, OH passed away on Friday, November 19, 2021 at East Liverpool Hospital from complications of COVID-19.  Jim was born on July 23, 1961, the son of Katherine (Sisco) Clark and the late Charles A Marshall.  Jim was a graduate of East LIverpool High School.

Jim served in the United States Army, stationed in Germany.  After his honorable discharge he lived in Texas until his return to Wellsville in 1996.  Jim last worked as a diesel mechanic for DLC Transportation in Steubenville.

Along with his father, Jim was preceded in death by his brother, Charles Marshall.

Visitation will be held on Tuesday, November 23, 2021 from 11AM-1PM at the Care Funeral & Cremation Specialists- MacLean Chapel on Riverside Avenue in Wellsville.  The funeral will follow at 1PM with Pastor Dirk Hall from the Living Well Church in Wellsville officiating.  The Tri-State Burial Group will be present to accord full military honors.

You may read this obituary, sign the guestbook and leave condolences to the family at carechapel.com