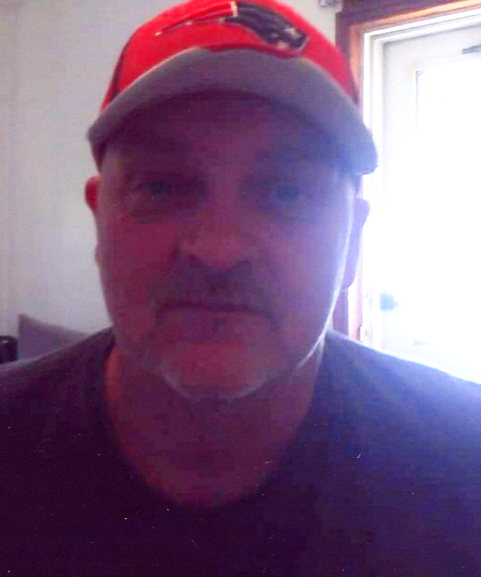 Steve was born in East Liverpool  on August 4, 1960, the son of the late Arthur and Ruth (Howell) Thrasher.  He was a 1978 graduate of Wellsville High School and lived in the area his entire life.

Steve  was employed as a supervisor for the Louis Tobin Attention Center in Lisbon and was lovingly referred to as “Mr. Jim” by the youths he helped.  Steve was also a coach for the East End Red Devils where the name “Mr. Jim” continued.  He was a huge New England Patriots fan and could often be found on football Sunday’s cheering on his team.  Most of all, Steve loved his family, his grandchildren held a special place in his heart.

Visitation will take place on Wednesday, April 27th, 2022 from 5PM from 7PM at Care Funeral & Cremation Specialists- MacLean Chapel, on Riverside Avenue, Wellsville.  The funeral will follow at 7PM